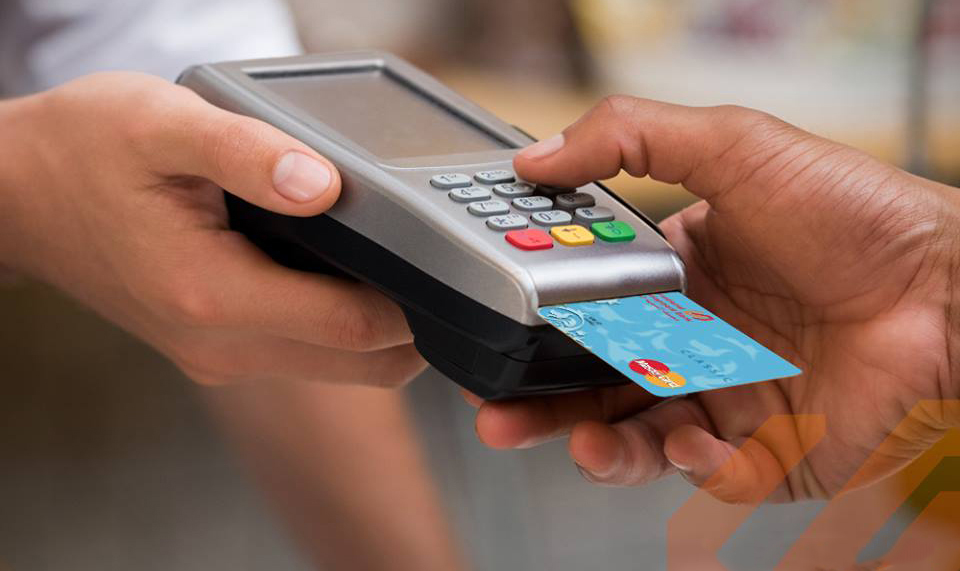 Victims of POS fraud lament losing money to the fraudsters who withdraw money from their bank accounts after patronizing them.

Mr. Nwachukwu (surname withheld), a trader at Awka, said he was at the Ochanja Market in Onitsha to purchase some goods for sale recently after withdrawing some money from his bank account through POS, but he was surprised when after an hour later his account was debited with N450,000 and yet another N450000 after about twenty minutes the first 450 000 was withdrawn.

“I fainted in the market. When I woke up, sympathizers advised me to rush to the bank immediately to block my bank account,” Nwachukwu said.

Another victim, Mrs. Chioma Udokamma, a civil servant based at Nnewi, said yesterday, that after withdrawing some money through POS at Ekwulobia on Sunday afternoon and paying the charges, the next day, she was debited extra amount of money exceeding the charges she paid the POS operator or using the POS.

They urged the Central Bank of Nigeria (CBN), banks and other relevant agencies to protect their clients from POS operators, fraudsters and among others to avoid customers losing their funds, adding that banks should also fish out alleged corrupt bank workers among them who divulge bank information to fraudsters.