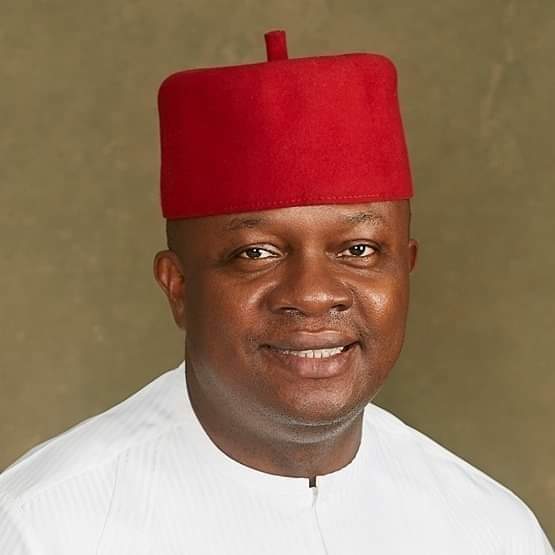 A Chieftain of the Labour Party, LP, Mr Valentine Ozigbo has stated that the party leadership is making plans to woo River State Governor, Nyesom Wike and other major People’s Democratic party PDP and All Progressive Congress APC, leaders to support the party’s presidential candidate, Mr Peter Obi and his running-mate, Alhaji Yusuf Datti-Ahmed in the coming 2023 general election.

The former governorship candidate of the People’s Democratic Party, PDP, in the last Anambra state governorship election emphasised that “politics is local” and said that because of that LP party would be ready to enter into an alliance with Wike, and, some other willing state governors to gain their support for Peter Obi’s presidential bid in their respective states.

Ozigbo who spoke on the sidelines during the Labour Party stakeholders meeting, held in Awka, on Friday, urged the electorate to shun the influence of money and vote for Peter Obi because he has the capability to solve the humanitarian problems facing this country, especially, youth unemployment, poverty, ethnic restiveness and insecurity.

He said “It has become clear that Peter Obi is the choice of every segment of the Nigerian populace for the presidency of this country in the coming election.

“Now, let me say this: we are open to discussing with other parties

Naturally, we will like to see Labour Party in the Senate, House of Reps and state Assemblies. That should be our first option.

“We can decide and say ‘(Governor Nyesom) Wike support us in River so we win Rivers, and we sit down with Wike, and, say who do you want us to support in Rivers for senate if you can’t go it yourself, so we will open our mind for all possibilities, the important thing is that Peter Obi must be our next president”, Ozigbo emphasised.