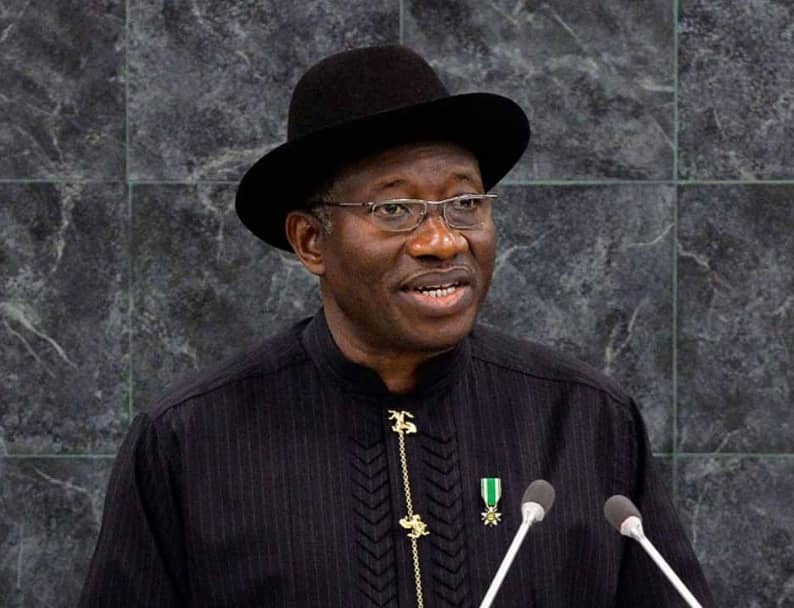 Anambra is a state that has produced great leaders in this country. Apart from leaders who are indigenes of the state, some other national and state leaders have traversed the state in the course of their lives journey and most of them have continued to attest about the impact some of the state’s great institutions had on them and the great leaders they later became. Some of these great leaders as compiled by ANAMBRA PEOPLE are;

GOODLUCK JONATHAN: the former president of Nigeria at some point in his life time lived briefly in Oraukwu community with one Mr. Ekwebelem, a teacher. Some record stated that he was in primary 4 at the time he lived with the teacher. Jonathan himself during one of his campaigns confirmed his brief stay at Oraukwu. Before he left office, he was about starting a development project in appreciation to the community where he spent some of his childhood.

IDRIS IBRAHIM: was the former governor of Kogi state, he grew up in Onitsha, Anambra State. His father was a trader in Onitsha and had an engine boat that crossed from Onitsha to Asaba, transporting produce of farmers. His father was equally the chief of Igalas in Onitsha. Idris had his primary education at Holy Trinity School Onitsha before leaving for Kano for his secondary education.

LATE ABUBAKAR AUDU: was the former governor of Kogi state. He was born on 21st October, 1947, to the family of His Royal Highness, the late Pa Audu Oyidi, Orego Atta of Igala land and the paramount ruler of Ogbonicha-Alloma in Ofu Local Government Area of Kogi State. He had his secondary education at Dennis Memorial Grammar School, Onitsha where he always stayed with one of his relatives during holidays.

LATE JOSEPH WAYAS: the second republic senate president was born in Basang, Obudu, Obanliku LGA of Cross River state. He attended the Dennis Memorial Grammar School, Onitsha where he stayed throughout his secondary education. All through his life, he was very fond of Onitsha and recounted good memories about the city particularly the Onitsha main market.

PETER ODILI. The former governor of River state lived with parents around Otumoye axis in Onitsha. At the age of seven, Peter Odili was already at Sacred Heart School, Onitsha where he graduated in 1960. For his secondary education, he enrolled in Christ the King College in Onitsha, an institution that has churned out some of Nigeria’s greatest minds.

1 thought on “5 Nigerian leaders who have lived in Anambra”