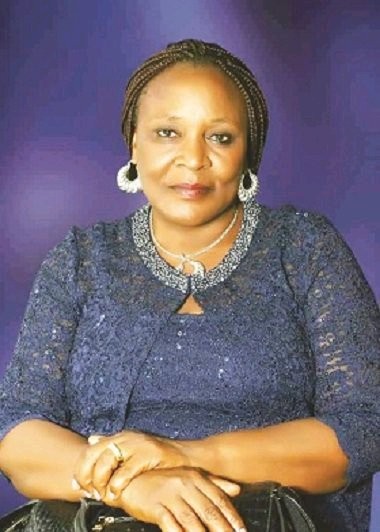 The Absence of  Justice Alexious Okuma on Thursday stalled contempt of court proceedings against Commissioner for Commerce and Industry Dr Obinna Ngonadi and the Attorney-General, Prof. Sylvia Ifemeje  all of Anambra state, ANAMBRA PEOPLE reports.

The day had been fixed for the judge to make his pronouncement  on committal of the defendants to prison over their refusal to adhere to his ruling to maintain statusquo in the matter between the state, where they are standing as defendants  and Chief Ikechukwu Ekwegbalu,  President-General, Anambra State Amalgamated Traders Association (AMATA), the Incorporated Trustees and executive members of Electronic Dealers Association Onitsha (EDAO).

Registrar of the court informed counsels that Justice Alexious Okuma was not going to sit. Although no reason was given, the Registrar subsequently fixed November 8, for  the contempt proceeding.

Recall that in a motion ex- parte filed by Christgonus Obi  on July 5, prayed the court not to allow the respondents — Attorney-General of the state, Commissioner for Commerce and Industry and others to constitute caretakers committee in EDAO and they went ahead to constitute the committee.

The form 48 reads  “Take notice that unless you obey the direction contained in this order you will be guilty of contempt of court and will be liable to be committed to prison.”

But on July 29,  the commissioner for commerce and industry inaugurated an 11-man caretaker committee for the market. The counsel to the applicant, Chief Ugo Ugwunadi on  Aug. 11,  applied for their committal to prison for disobeying court order, after the court had issued form 48.