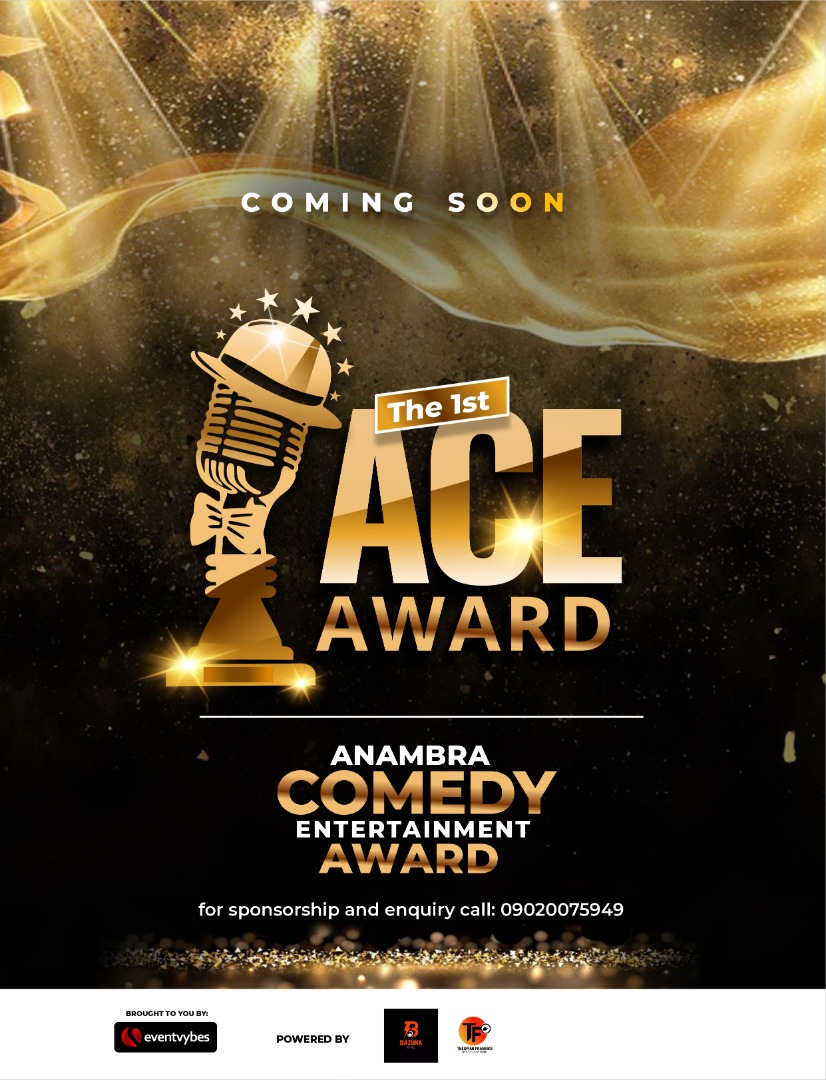 The organisers of the Anambra Comedy Entertainment Awards (ACE Awards) have unveiled the award event to the public and equally announced categories for the upcoming award event, ANAMBRA PEOPLE reports.

According to the organizers, there would be a total of 15 award categories out of which 8 categories will be up for public voting. This to them will enhance transparency in the whole process as well as provide fans with the opportunity to vote for their favorite comedians.

Speaking about the award, the organizers reiterated the need to recognize and celebrate these performers considering the fact of their impact in the society particularly in terms of job creation and promotion of local contents. They stated that the world of entertainment has changed over the years and has rubbed off on other aspects of the entertainment industry.

“The comedy industry is an important part of the entertainment industry but it is underestimated, particularly in the South East. There are so many wonderful comedians, skit makers and content creators who bring in laughter into our thoughts, minds and faces through their performances, but with no commensurate accolades to their name. This is where ANAMBRA COMEDY ENTERTAINMENT AWARDS comes in. A platform big enough to accommodate all kinds of comedians and appreciate them for their efforts in putting smile on our faces.

“Let us take the ACE AWARDS as our own; as a means to celebrate our brothers who have answered to the call of comedy and kept us hopeful through laughter in Anambra State, and equally honour promoters who have invested their time, money and resources into the comedy industry which has enabled growth into this current level”. They explained.

The general public and fans can nominate and vote their favorite Anambra comedian for the award categories online by visiting: 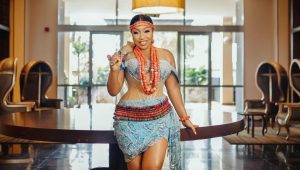 November 23, 2022
Mikel Obi Gushes Over His Twin Daughters At The Beach (Photos) 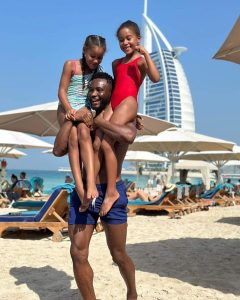 Mikel Obi Gushes Over His Twin Daughters At The Beach (Photos) 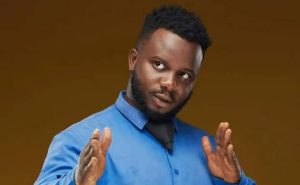