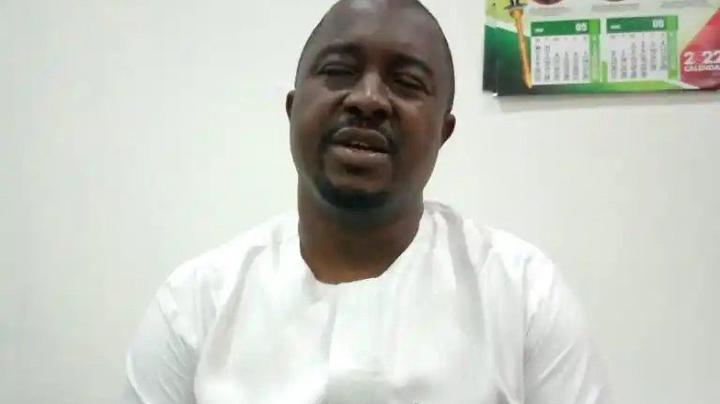 The Anambra Government has threatened to terminate contracts of waste management companies engaged to collect and dispose refuse across the state if they underperformed, ANAMBRA PEOPLE reports.

Mr Felix Odumegwu, Commissioner for Environment, said this in Awka on Tuesday while reacting to the complaints of poor waste collection in the capital town and other areas.

He told the Newsmen that 31 companies had been contracted by the State Government to manage waste collection and disposal since July 1.

Odumegwu said the contractors who had three months’ probation period were assigned to manage each of the 30 State Constituencies with an additional one for Idemili North.

He said the emergency on waste evacuation declared by Gov. Chukwuma Soludo was still in force and that the ministry was monitoring activities of contractors closely to ensure they met the demands of the job.

According to him, government will not take under performance from anybody, noting that it was conscious of the three months probation.

“We are looking at the performances of the contractors handling Awka South, Onitsha South, Idemili North, Ogbaru; we are working to get them to improve on the job they have applied and been employed to do.

“With effect from July 1, the contractors moved to site and evacuation has begun, so steadily and progressively, the heaps of garbage have started disappearing.

“The governor’s intention is to ensure that every part of the state is clean,” he said.

Odumegwu admitted that the situation was not yet perfect and urged residents of Anambra to exercise patience, noting that the journey to a clean and smart city was a continuous one.

Meanwhile some residents of Awka have expressed worry over the slow pace of waste evacuation which was putting them in fear of possible epidemic.

Some of the roads which refuse has been causing obstruction include Meloch Road off First Market, Second Market on Ifite Road, Tipper Garageneva Hotel Junction, Y-junction all in Okpuno, among others.

Mr George Nnebedum said the increase in population was putting pressure on waste generation and urged the state government to revisit the model used by the previous administration for waste management.

He said “Awka is dirty, no much change has been seen, some of the roads are being blocked by heaps of garbage, and I pray an epidemic doesn’t break out.

“We need more action, the collections should be daily, scavengers are not helping the matter, they always come around to scatter the dustbins, so there should be strong monitoring,” he said.