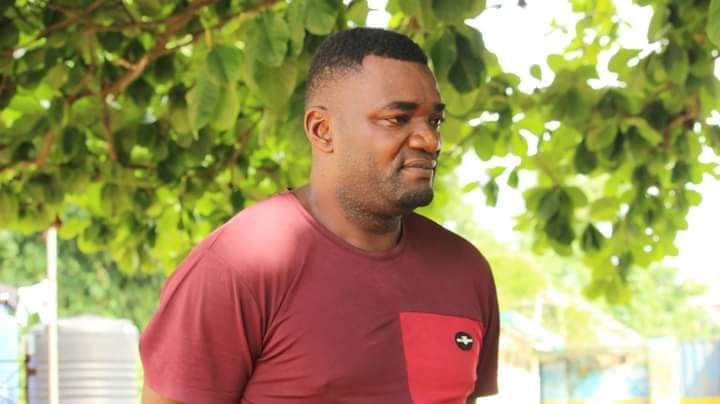 One Mr. Okwudili Ikediobi from Obiofia Nnewichi, Umuezize in Nnewi North Local Government Area of the state has been arrested by the Nnewi Central Police Station.

The said suspect is the father of the 15 year old boy from Nnewi with major hand and leg injuries.

The 15 years old was rescued by Hon. Ify Obinabo Commissioner for Women and Social Welfare in September through the assistance of some social workers. The victim explained that he was tied to the protector and tortured severely after he drank a left over tea of his step brother.

Mr. Okwudili Ikediobi was found hiding inside the ceiling when men of the Nigeria Police came to arrest him, although he was violent and resisted arrest but was overpowered the the police.

The 15 year old boy who is still receiving treatment is billed for surgery to correct his arm and other affected areas.