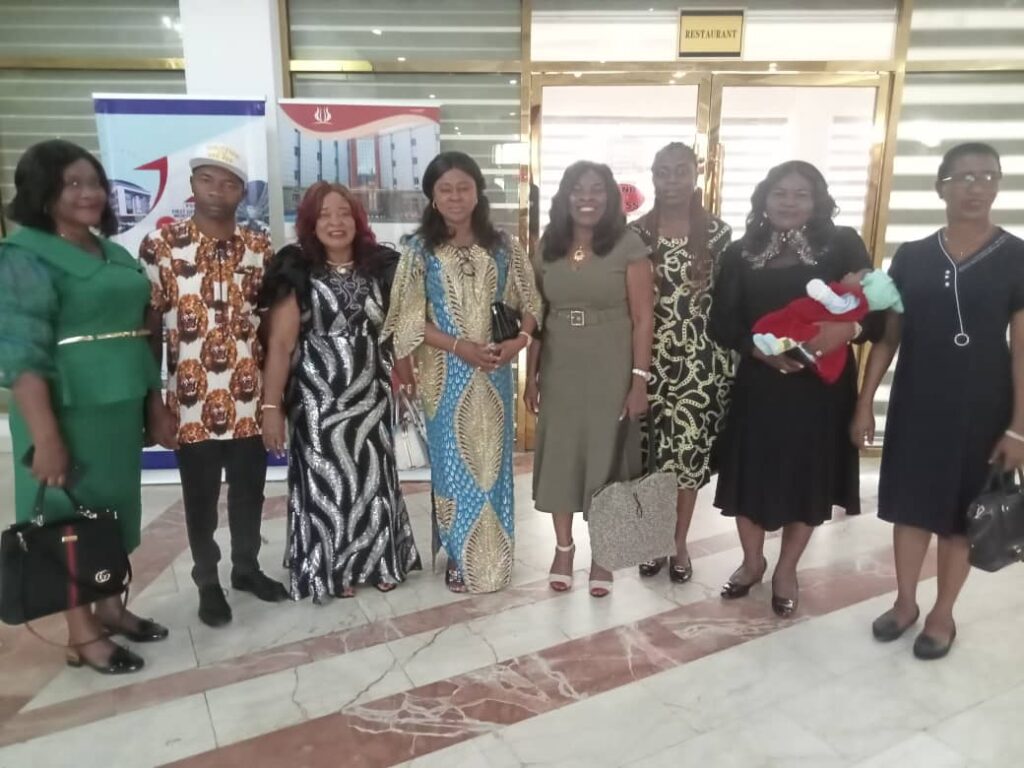 Reacting to the development, the Commissioner for Education, Prof. Ngozi Chuma-Udeh stated that the exploits by Anambra State teachers resulted from the commitment of Governor Chukwuma Soludo, to ensure teachers’ welfare and to provide value and skill based Education, as well as raise a generation of digital citizens.

The awardees who were presented with a bus, a Kia brand of car, a Salti Lady motorcycle and generating set, expressed their appreciation to Governor Soludo, for his empowerment that enabled them achieve the feat. 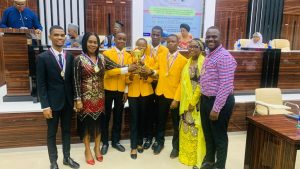 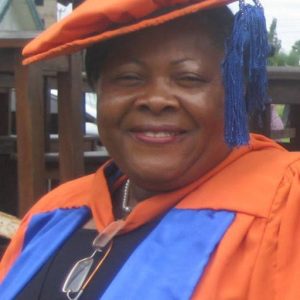