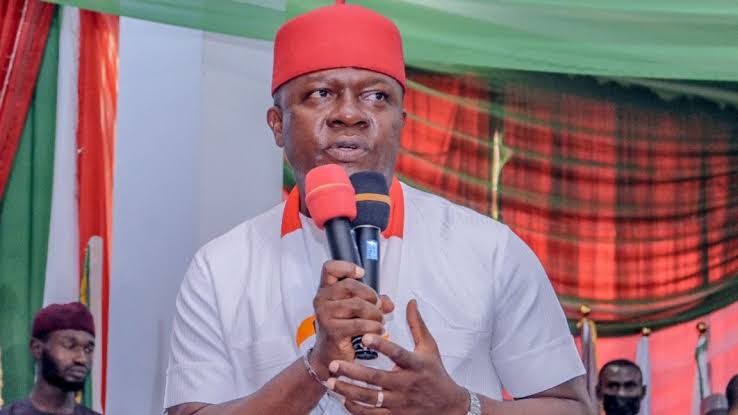 The attack by the assailants occurred on Sunday, September 11, in Enugwu-Ukwu in Njikoka Local Government Area of Anambra State and left three of Uba’s aides and security personnel dead, with several others injured. In a statement issued yesterday by Ozigbo’s campaign office in Awka, the politician decried the gruesome attack and blatant disregard for the sanctity of life, calling on the authorities to take action in identifying and arresting the perpetrators.

Ozigbo also expressed concern over the alarming level of insecurity in the country, saying those in authority must exhibit political will to address the root causes of crime in Nigeria.