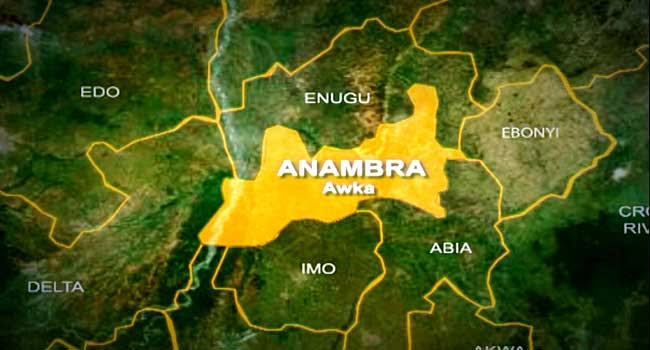 The hoodlums believed to be armed robbers fleeing Nnewi where curfew had been placed on shuttle buses, tricycle and motorcycles from 6.pm to 6.am by the Anambra State governor, Chukwuma Charles Soludo, stormed the place at 8.35 pm.

The robbers blocked the Nkpor-Nnobi Road axis of the junction with their vehicle and dispossessed unsuspecting travellers of their handsets and money after shooting briefly into the air
The incident caused stam­pede at the front section of the Afor Nnobi Market situated along Nnobi Awka-Etiti-Ig­bo-Ukwu Road, which trades into the night, forcing retail shops to close business before 9.pm.

The hoodlums also report­edly stormed the Eke Awka-Eti­ti junction where they robbed some shops and shot an un­identified woman on the leg.

The woman was said to have unknowingly ran into them in front of her shop when she came out to switch off her gen­erator.