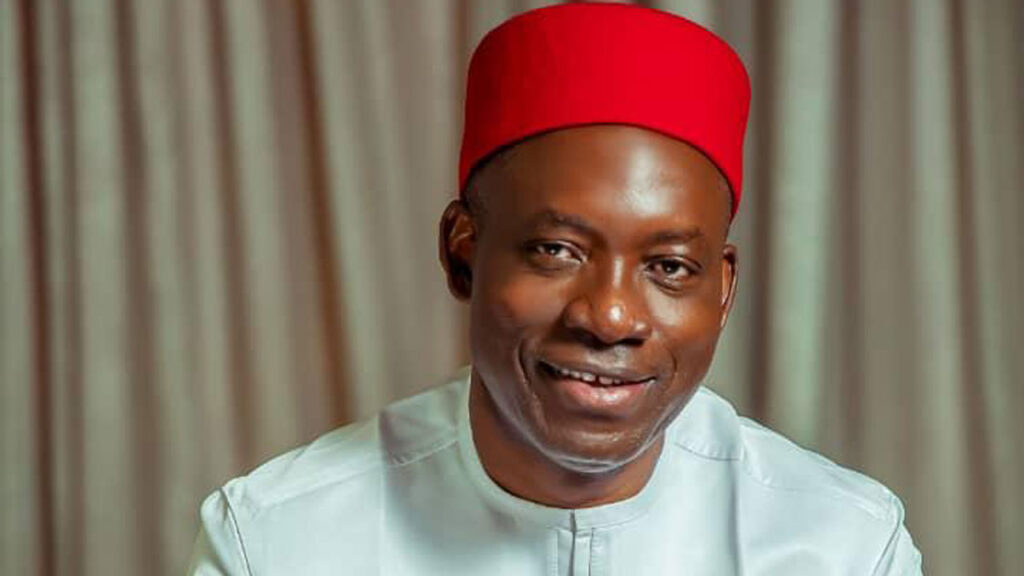 Governor Charles Soludo has invited owners of buildings in Okpoko and parts of Onitsha, whose houses have been marked for demolition by the Anambra state government for a meeting, ANAMBRA PEOPLE reports

Soludo had after his swearing in on 17th March commenced work the following day at Okpoko, an area near Onitsha, which is said to be the largest urban slum in Nigeria.

The governor had promised to ensure sanity in the area and also give residents good life.

He followed it up by clearing refuse dumps in area, and also promised to ensure the opening of Sakamori drainage in the area, which also led to the marking of some buildings sitting atop drainage channels for demolition.

The governor in a message signed by his deputy, Dr Onyekachukwu Ibezim has announced that he will meet with all owners of the buildings marked for demolition on April 20.

The message read: “The governor of Anambra State, Prof Charles Soludo is inviting to a meeting all the landlords whose houses are standing on the path of Okpoko Sakamori, and other drainages in Ogbaru, Onitsha North and South which have been marked for removal.

“The meeting will hold on Wed. 20th of April at Onitsha South Local Government office by 12 noon. Please be prompt.”

Sources said Soludo’s government may be contemplating compensating those whose houses have been marked for demolition, before action commences.