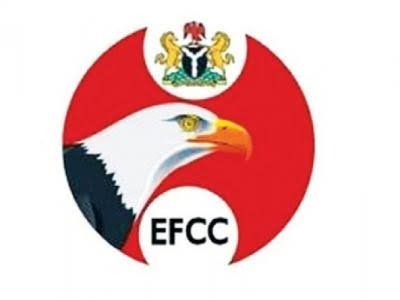 The Economic and Financial Crimes Commission (EFCC) has continued to beam its search light on ex-governor Obiano’s aides who joined him in the wanton plundering of the state resources during the 2 terms of eight years he held sway as the governor of Anambra State.

According to AIF media, it is in this connection that EFCC has frozen the accounts of former government house Chaplain, Rev. Fr. Manafa, Obiano’s first cousin who was adjudged the most powerful catholic priest in Nigeria based on the strategic position he held in Obiano’s government. He will be the first Rev. Father in Nigeria investigated by the anti-graft agency.

Another reliable source has equally confirmed that apart from the Rev. Father in question, two of the ex-governor’s aides who have declared interest to run for senatorial positions in their zones are part of the people who are currently on the anti-graft watch list.

ANAMBRA PEOPLE gathered that former heads of agencies like Procurement Office, Anambra Internal Revenue Service and others are also being investigated. A source confirmed to ANAMBRA PEOPLE that most of the aides used their position to amass massive wealth not proportionate to their earnings in government and this money amounts to figures running into hundreds of millions of naira which were mostly deals in Anambra Airport contract.

This may not be unconnected too with the rumored arrest of the former first lady, which EFCC has since denied, but the element of truth in the matter is the fact that she is being investigated and may be picked up soon.

Recall ex-governor Obiano who handed over the reins to his successor, Prof. Charles Soludo, hours before his arrest, was accused of mismanaging 37 billion naira security vote and SURE-P fund.