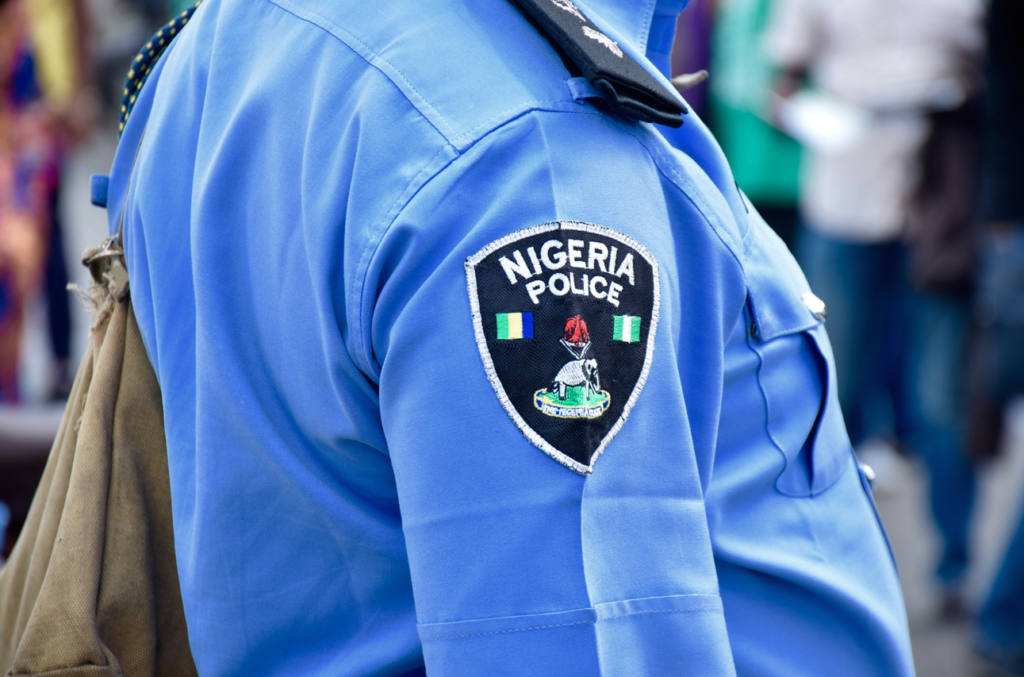 Family members of Chinonso Omeh from Umuogboagu community, Enugu- Ezike, Enugu state,  have cried out for justice over the alleged killing of Chinonso while under police custody at the defunct Awkuzu SARS now renamed State CID Annex, ANAMBRA PEOPLE reports.

Onyebuchi Omeh elder brother to Chinonso, who raised the alarm while addressing journalists in Onitsha yesterday said his younger brother Chinonso , 30, who operates a car wash centre at Ogbunike former Toll gate,  was arrested on 4th February 2022 at the instance  of one Austin Izunnwanne  on trumped up charges of threat to life.

He said Chinonso was detained at Ogidi Police Station before his transfer to Awkuzu but police at Awkuzu denied them access to see him in the cell and even initially denied ever having him in their custody.

He disclosed that after repeated attempts to see him at Awkuzu state CID Annex  failed,  they wrote a petition to the AIG in charge of Zone 13, Ukpo, Anambra state through a lawyer and the Investigating  Police Officer  (IPO) at Ogidi was summoned who gave a graphic account of how , when and  whom he handed Chinonso  over  to at Awkuzu.

He said when the team from Awkuzu was also summoned to Zone 13 Ukpo, they confessed that Chinonso was in their custody but is dead now having slumped in their cell and later pronounced dead by a medical doctor.

Onyebuchi disclosed that when they requested to see his corpse, they were taken to a private mortuary and shown the corpse of a 70 years old man in place of their brother Chinonso.

Onyebuchi alleged that the police at Awkuzu state CID Annex might have killed his brother and used him for ritual purposes since they cannot produce his corpse.

He said the last time they had appointment with the police team investigating the matter at Zone 13, Ukpo, they were totally surprised to hear that the two policemen from Awkuzu, the IPO, Michael Nelson and his team leader known as Big Sam who handled their brother’s matter earlier detained over the case have been released and they are now walking freely.

While calling for justice over the matter, the family insisted that the police should come clean and tell them what happened to their brother and also show them the corpse if he is actually dead even as they called on various human right bodies to assist them ensure that those involved in the heinous crime doesn’t escape the wrath of the law.

Zonal Command Police Public Relations Officer, Zone 13, Ukpo, Nkiruka Nwode when contacted said she has not been briefed on the extent of investigation on the matter. She promised to make enquiries and act accordingly.