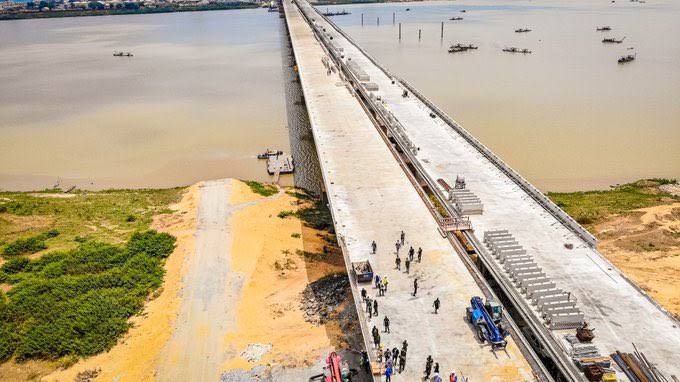 Senator Lawan, a leading presidential aspirant on the platform of the All Progressive Congress (APC), disclosed this while addressing Cross River APC delegates at Transcorp Hotel Calabar, the state capital.

He said the administration of President Olusegun Obasanjo and Goodluck Jonathan both did ground breaking twice and the project never saw the light of the day as nothing was done after that.

The presidential aspirant told Cross River State delegates to give him their support to enable him complete all ongoing projects of President Mohamadu Buhari led administration.

The lawmaker said he has the energy and experience in solving Nigeria’s problems of security and unemployment.

“My state, Yobe was the first victim of Boko Haram insurgency, Borno State and part of Adamawa as no fewer than 15 Local Government Areas were captured by the insurgent in 2015.

“The solution to Insurgency and banditry remains education and agriculture”
Senator Lawan also said that the 9th Senate under his leadership has done so much in the fight against insurgency.