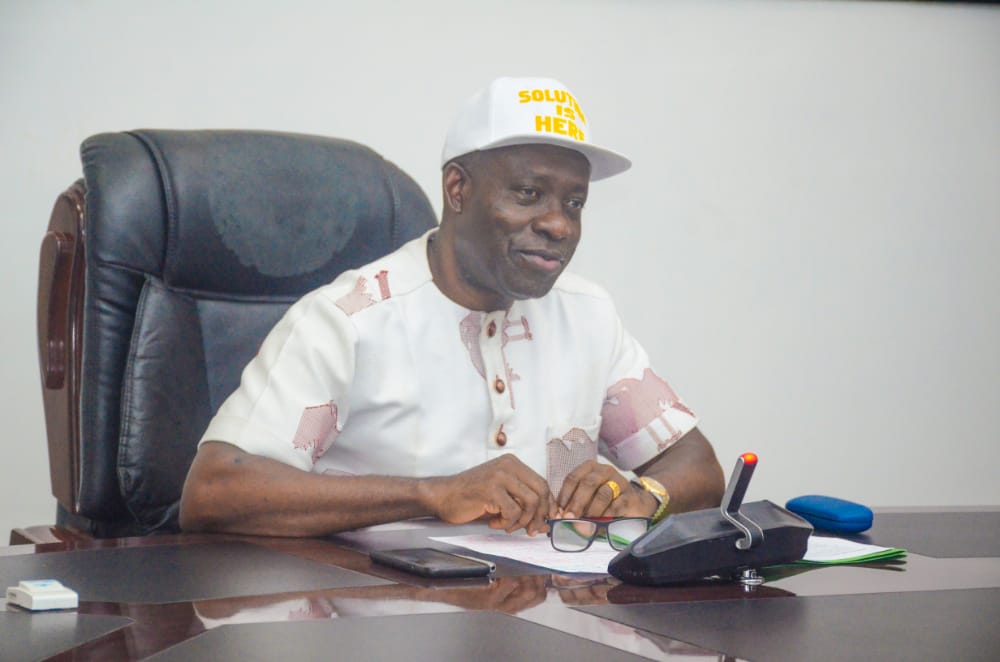 Governor Chukwuma Soludo has called on the federal government to put plans in place to forestall future flooding across the Country, ANAMBRA PEOPLE reports.

Governor Soludo made the call when Anambra State Association of Town Unions, ASATU donated two million naira to persons affected by flood in the state.

The cheque was presented by the ASATU President General, Barrister Titus Akpudo and witnessed by Chief of Staff to the Governor, Mr Ernest Ezeajughi at the Government House, Awka.

The Governor said that notwithstanding the fact that the flood is a result of the opening of the Lagdo Dam in Cameroun, so much would have been done to forestall the loses being witnessed, assuring that his administration will continue to do its best to alleviate the sufferings of the affected.

He expressed worry about the immediate challenge of resettling the affected persons, calling on individuals who can afford to step forward and help in the spirit of communalism.

He assured that his government and ASATU will continue to work hand in hand to develop the state.