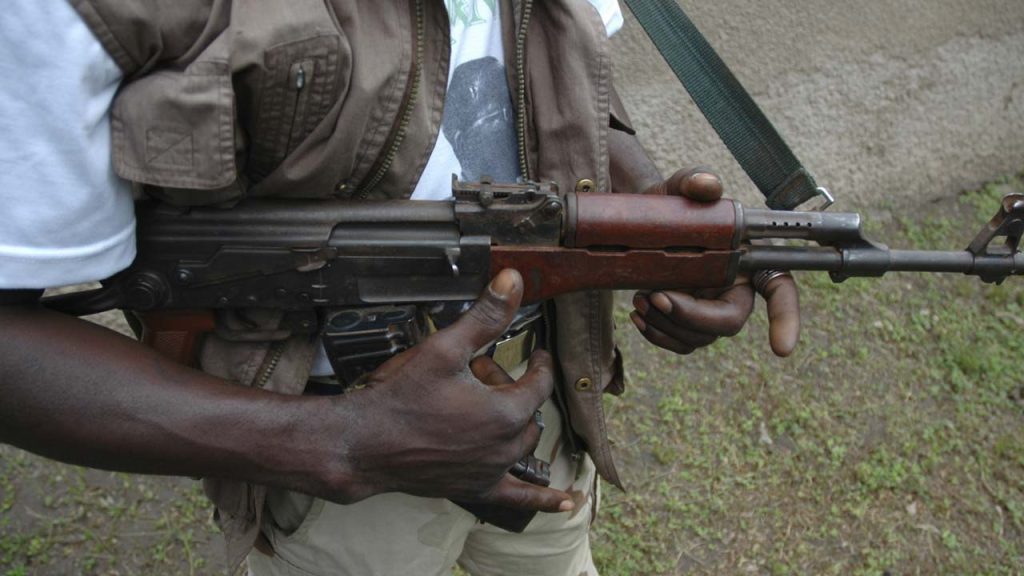 A source confirmed that the bullion van was conveying cash to an undisclosed location when the gunmen trailed them to the agrarian community of Ufuma, and opened fire on the truck and security men accompanying it.

“It happened at about 5pm today (Thursday), and there was heavy shooting in the area.

“All the residents of the community fled, while security operatives attached to the bullion van battled the armed robbers. The police was able to stop them from succeeding,” the source said.

Meanwhile, the State Police command has confirmed the incident.

Spokesperson of the command, DSP Toochukwu Ikenga said the event happened at about 4pm, but the armed men were eventually repelled.

He said: “Operatives attached to the bullion van gallantly repelled the attack. The incident happened at about 4pm in Umunebo junction, Ufuma.

“The Commissioner of police CP Echeng Echeng has since ordered immediate manhunt on the attackers. The operational vehicles belonging to the armed robbers have been recovered.”

He said a Lexus jeep and a highlander jeep belonging to the robbers have been recovered. Other items recovered are: one empty magazine, defaced bullet proof vest, charms and some incriminating items.