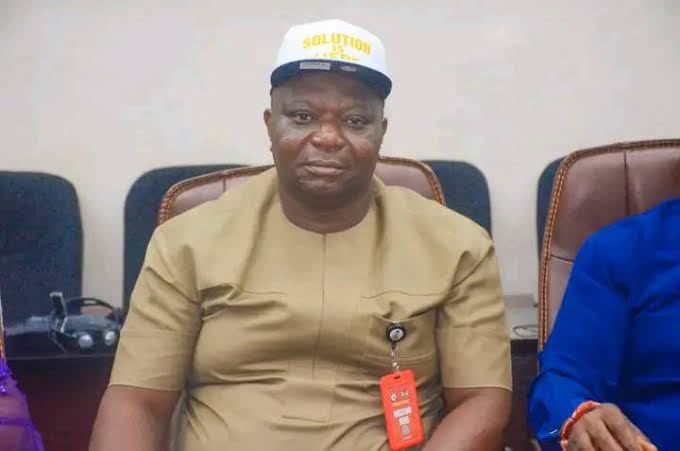 The suspended Transition Committee Chairman of Nnewi North Local Government Area, Mr Mbazulike Iloka also known as Mba Mba, whose wife, Lady Chidiebere, died due to a reported bad fall suspected to have been caused by High blood pressure has been vindicated from any allegation of killing his beloved wife after the autopsy result emerged, ANAMBRA PEOPLE reports.

This was revealed by Late Lady Chidiebere’s brother, Mr Uchenna Ezenwoye in a letter addressed to Anambra State Commissioner of Police withdrawing his petition against Mbazulike Iloka for culpablility in the sister’s death.

Mr Uchenna Ezenwoye had written to Anambra Police Commisioner demanding the police to investigate the cause of sister’s death which was at the time alleged to be from domestic violence.

But in an affidavit signed by him, Mr Uchenna has withdrawn the petition written to the State Police Commisioner, citing autopsy result conducted on 16/08/2022 by a team of pathologists which revealed that his sister was not killed but rather died of bad fall caused by hypertension.

This is coming after it has been reported in different media of the arrest of the now vindicated Mr Mbazulike Iloka.