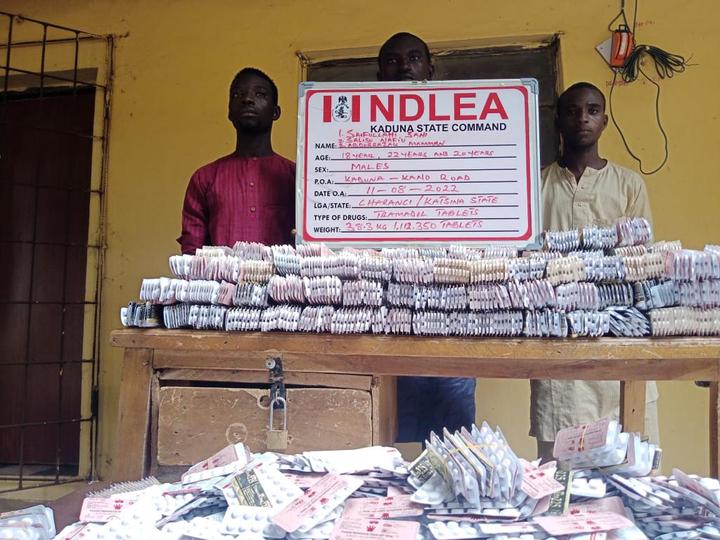 Mgbeobuna Victor Eberechukwu, 50, has excreted 77 pellets of cocaine after he was arrested at the Akanu Ibiam International Airport, Enugu on arrival from Ethiopia, ANAMBRA PEOPLE reports.

NDLEA spokesman, Femi Babafemi, in a statement on Sunday said he was arrested on Saturday, 6 August following his arrival from Addis Ababa, Ethiopia onboard an Ethiopian airline flight.

“The suspect, who is from an undisclosed community in Idemili South LGA of Anambra State passed out the 77 wraps of the illicit drug in eight excretions spanning four days,” he said.