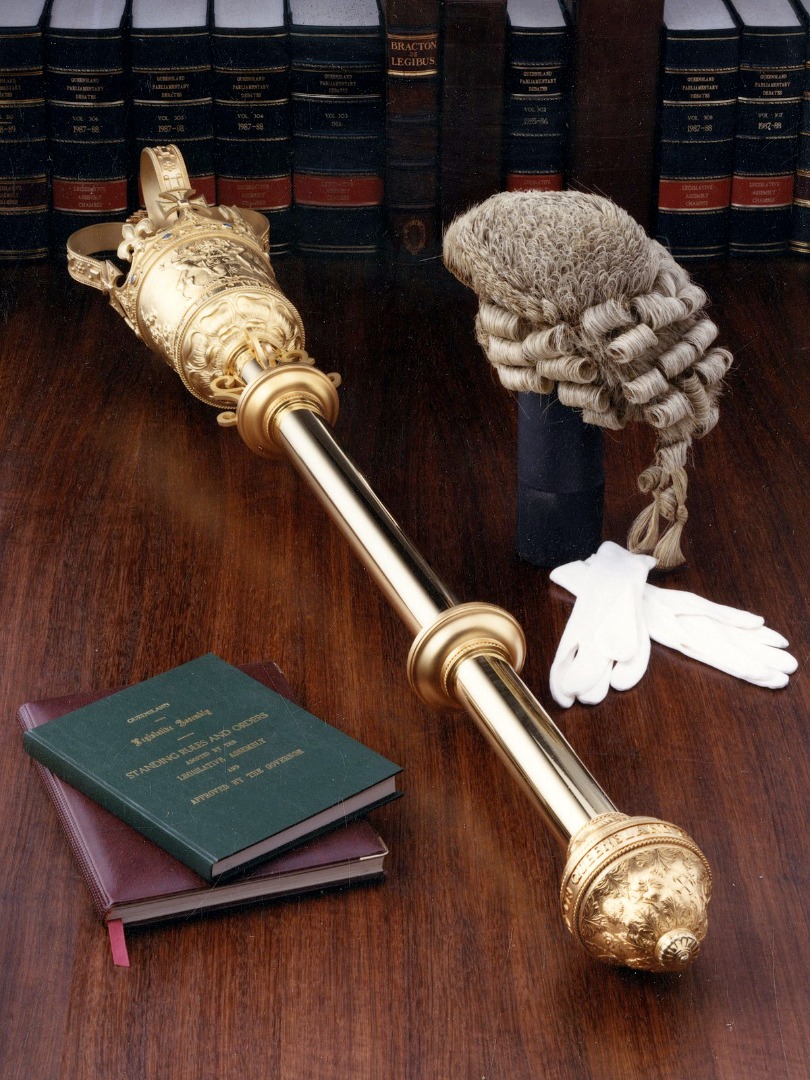 Anambra state is among the few states in Nigeria where women, to a very large extent participate fully in political activities. From the days of the likes of Janet Mokelu, Oyibo Odinamadu, Virgy Etiaba and Joy Emordi who became first female governor in Nigeria and first female senator in Igboland respectively. Today, Anambra is reckoned as the only state in Nigeria that has two serving female senators in the National Assembly. Apart from these women mentioned above, there are the likes of Sen. Uche Ekwunife, Sen. Stella Oduah, Hon. Linda Ikpeazu who are doing great today in politics. Here in Anambra state, we have had female politicians who have done so well particularly in the legislative arm and some of them have headed the state House of Assembly. ANAMBRA PEOPLE took a shot at three of these women who have held the position of the speakers of the state House of Assembly. They are; RITA MADUAGWU represented Nnewi South state constituency II in the 6th Anambra House of Assembly. A law graduate from the University of Lagos, she hails from Ukpor in Nnewi South local government area. Maduagwu is a two time legislator who debuted in the House in 2011 on the platform of People’s Democratic Party (PDP).