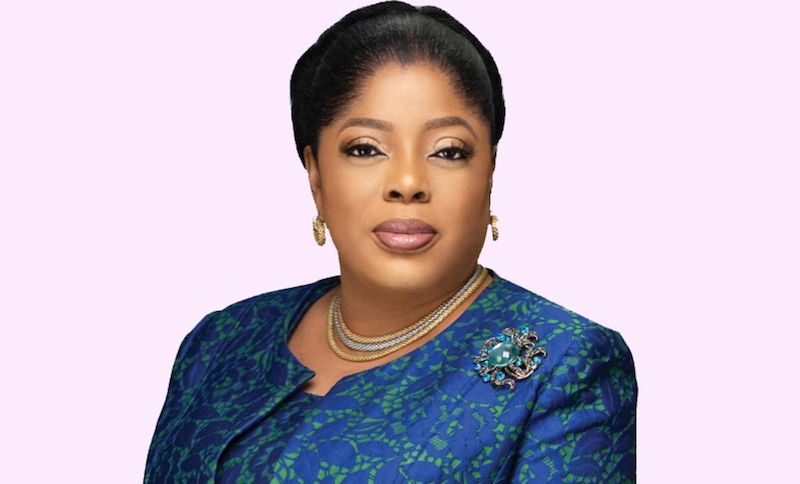 There was a time when Fidelity Bank ranked at the bottom of the list of successful Nigerian banks. Then came individuals like Nnamdi Okonkwo who shook and spiced things up. And when he left, many onlookers assumed that it was the end of the golden era for the bank. But Nneka Onyeali-Ikpe, the MD/CEO who took over from Okonkwo is proving these premature clairvoyants wrong. With reports about Fidelity Bank preparing to acquire Union Bank UK Plc in the news waves, who dares to illustrate Onyeali-Ikpe with dull ink?

Things are looking hot and spicy at Fidelity Bank. According to the tit-bits from news engines across the country, the bank is set to get a 100 per cent equity stake in Union Bank UK Plc, thereby placing itself for inestimable success and expansion in the years to come. And the person that made this all happen is none other than Onyeali-Ikpe.

With the completion of the acquisition, Onyeali-Ikpe’s Fidelity Bank will have a strong presence in London and be in a better position to match the influence that some of the bigger Nigerian banks have earned themselves thanks to years of preparation and capable MD/CEOs. Nevertheless, Onyeali-Ikpe is no less than any of these MD/CEOs and so it is only a matter of time before she leaves them all behind. And the acquisition of Union Bank UK Plc is simply the most recent evidence of her guts and grandeur.

With her over 30 years of professional experience in the banking sector, it is no surprise that Onyeali-Ikpe is unmatched among her peers. This is why since she assumed the Fidelity Bank MD/CEO position on January 1, 2021, it has been one case of victory after another. Therefore, it is almost certain that she has not only proved her mettle and continues to do so, but that she is in a good place to lead the next generation of managers in Nigeria’s banking sector.