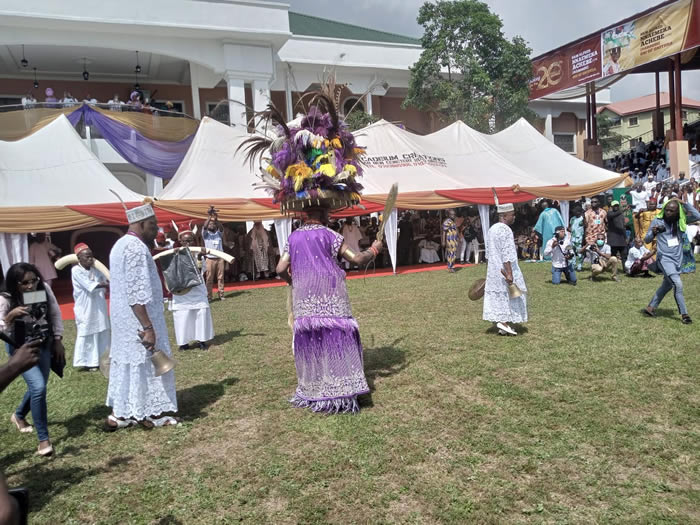 The commercial city of Onitsha, Anambra State, is currently under lockdown as the annual Ofala Festival takes place with a colourful display of works of art and culture, ANAMBRA PEOPLE reports.

Various traditional rulers across the country, including Anambra State, are also on the ground at the three-day event which started October 21.

The festival is also being used to mark the 20th-year reign of the Obi of Onitsha, Igwe Alfred Ugochukwu Achebe, who has described his reign as the traditional ruler of Onitsha as a journey of leadership change with the sole purpose of fast-forwarding an ancient traditional society to the 21st century. 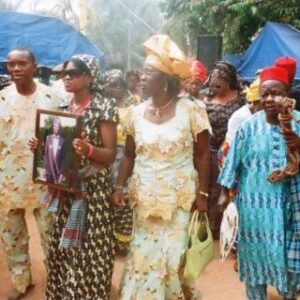