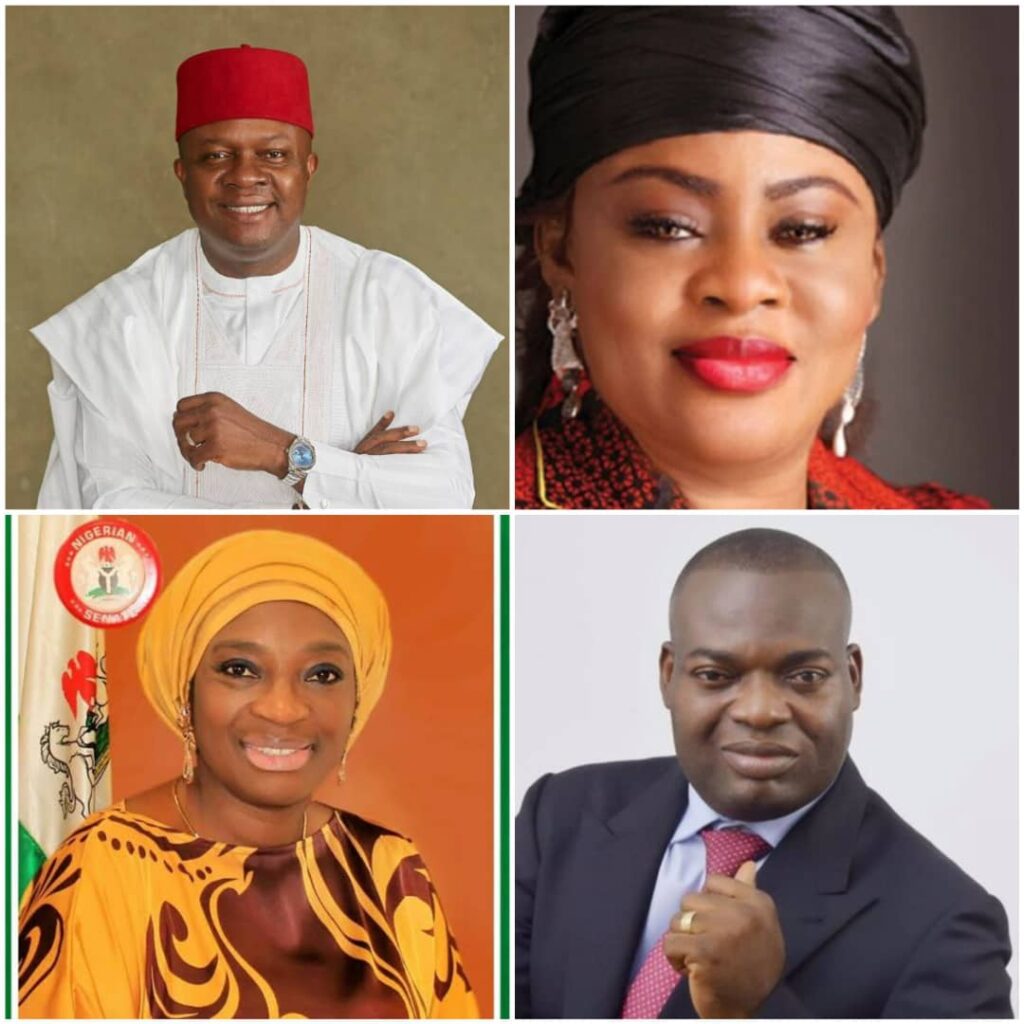 The stage is set for the primaries for the main opposition party’s national and state assembly tickets, the People’s Democratic Party, PDP, and all eyes are on Anambra, where political heavyweights vie for the ticket to be the PDP’s flag bearers in the 2023 general elections.

Valentine Ozigbo stands out as the clear frontrunner in Anambra South, where he will square off against Chris Uba, a former PDP Board of Trustees (BOT) member and infamous godfather of former Governor Chris Ngige, and a little known aspirant, Mrs Peace Ezeabikwa.

At a town hall with Anambra South delegates of the PDP who would be voting in the primary next week, Ozigbo received an overwhelming endorsement and revealed that leaders of the party in the zone were making moves to produce a candidate for the Senate by consensus for Anambra South.

In Anambra North, All Progressives Congress (APC) returnee Princess Stella Oduah and Tony Nwoye will be locking horns for the party’s senatorial ticket. Oduah, a sitting senator and Nwoye, a former federal lawmaker and former gubernatorial candidate of both the PDP and APC, are heavyweights with the muscle to win the primary. Chief John Emeka, a former minister, was also cleared to contest in Anambra North.

Initially billed for Monday, May 23, 2022, the PDP has moved the primaries for its senatorial tickets for the South East to Tuesday due to the forced lockdowns imposed by separatists in the region.