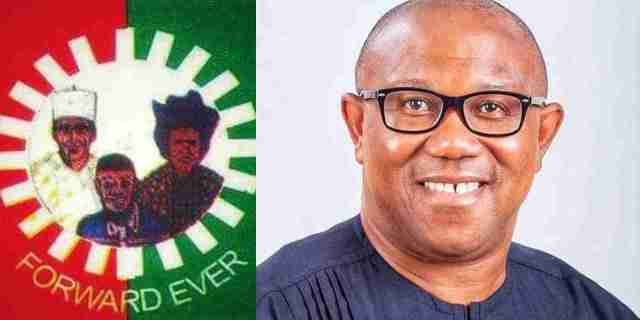 Presidential candidate of the Labour Party, Peter Obi on Wednesday said some of his opponents are paying people to do negative things and pretend as if they are campaigning for him, ANAMBRA PEOPLE reports.

Obi who spoke on Arise Television also said he doesn’t agree with some of the extreme views being expressed by some people who claimed were supporting him.

He said “I don’t agree entirely with some of those people you hear claiming to be my supporters. They are people who have been paid by my opponents to infiltrate my supporters and do wrong and then they say ‘it’s Peter Obi’s supporters’.

Obi who also denied that he has picked Senator Datti Baba-Ahmed as his running mate said Nigeria’s affairs were being piloted by ‘vehicle drivers’ instead of professional and certified pilots.

“Nigerians have consistently hired vehicle drivers instead of hiring qualified pilots to lead the nation” he said.

2 thoughts on “Peter Obi: My Opponents Paying People to Malign Me, Infiltrate My Supporters”