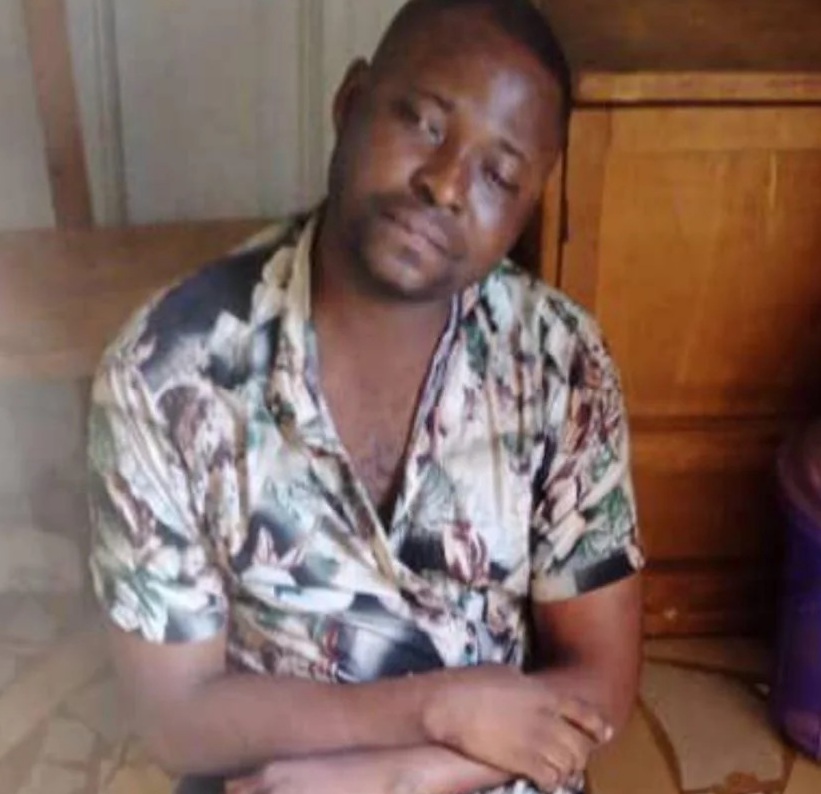 Police in Anambra State have arrested a man who allegedly uses charms to defraud POS operators in Awka.

ANAMBRA PEOPLE gathered that the man armed with charms cuts plain white papers to the size of naira notes and gives them to POS operators to deposit in an account.

The operators only realize that the supposed money are mere papers, after they have transferred their monies to accounts supplied by the alleged fraudster.

Spokesperson of Anambra State Police command, DSP Toochukwu Ikenga, who disclosed the arrest of the fraudster in a press release, gave his name as Chisom Nweke.

“He confessed to be using charms to defraud POS operators within Awka and its environs.

“Preliminary investigations revealed that the suspect cuts plain white papers in size of money and gives to the POS operator for deposit.”

The command said there are suspicions that Nweke works with a syndicate comprising other members, and that efforts are being made to arrest other gang members.