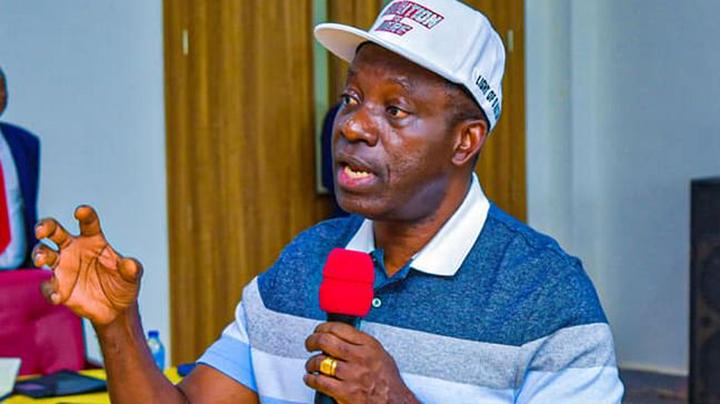 The Anambra State governor, Prof. Chukwuma Soludo has continued with same old governance pattern according to AIF media. Below are some of the unchanged ways;

* Appointing TC chairmen in a democratic system with the house of assembly in a clear aberration to the local govt act 1999 as amended confirmed the nomination.

* Taxing the poor heavily instead of cutting govt levies to ameliorate the suffering of the poor.

* Demolishing buildings without making provisions to cushion the effect on the hardship his policies will cause the affected.

* So far no probity on the local govt allocation from the Federation account and what it has was used.

* Cutting the allowances of the lawmakers without cutting his.

* Appointments are still being giving as a patronage to big men and not by merit. For instances, every appointment in Nnewi North goes to only one big man who in turn nominates his loyalists. Both the commissioner and TC chairman Nnewi North were singlehandedly nominated by him and the duo are his boys. In Onitsha north it is same. In Ihiala, it is same patronage to a big man. And many other areas.

* His convoy is still as long or longer than that of the regular politicians.