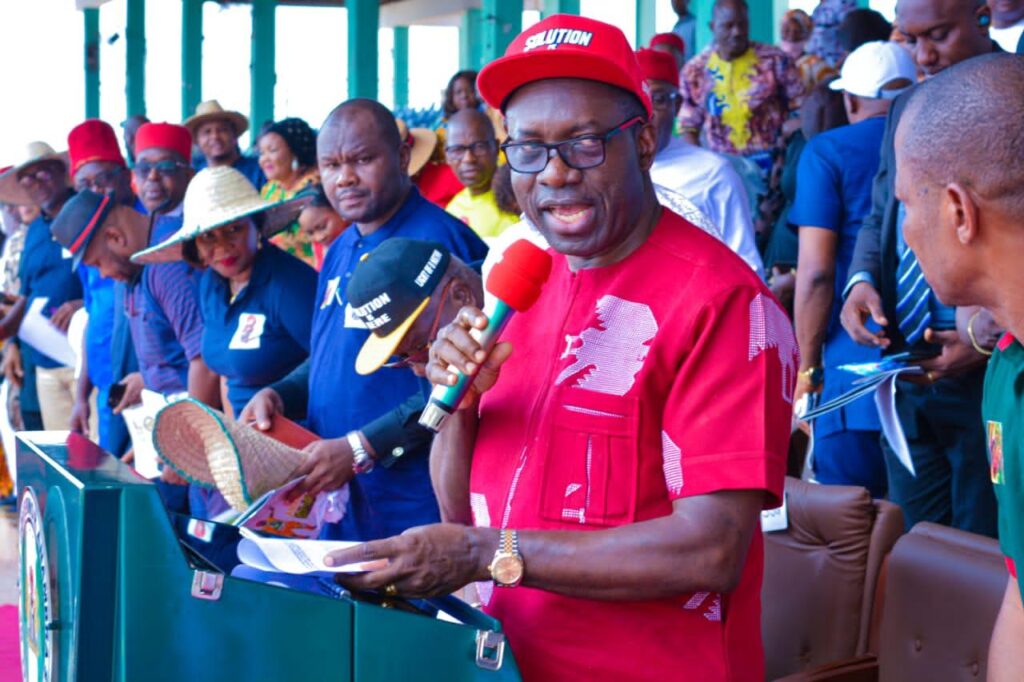 In furtherance of making driving around Anambra State pleasurable, Anambra State Executive Council (ANSEC) has approved the award of roads construction in various parts of the state, ANAMBRA PEOPLE reports.

The roads include the Ezira-Umuomaku -Enugwu Umuonyia-Achina road, 12.5km long and 8m wide, awarded to Tamad Construction Ltd at the cost of N4,682,184,235.18 (four billion, six hundred and eighty two million, one hundred and eighty four thousand, two hundred and thirty five naira, eighteen kobo). The road will be completed in 12 months.

Construction of Ozubulu-Ihembosi-Ukpor road also got ANSEC’s nod to be awarded and commenced. Measuring 6.05km and 10m wide, the work has been awarded to Wakema Construction Company Ltd at the cost of N3,987,262,169.56 (three billion, nine hundred and eighty seven million, two hundred sixty two, one hundred and sixty nine naira, fifty six kobo). Wakema is expected to finish the job in 8 months.

Revalidated and awarded is Ukpor-Umunuko-Nza Ozubulu road at the cost of N1.207,693,184.13 (one billion, two hundred and seven million, six hundred and ninety-three thousand, one hundred and eighty four naira, thirteen kobo and the job will be done by Messrs IDC Construction Nig Ltd.

The subsisting contract for the Okpunoeze-Nnewi Hotel road, Nnewi was also revalidated and approved by ANSEC at the sum of N1,747,577. The contract will be executed by Benejaf.