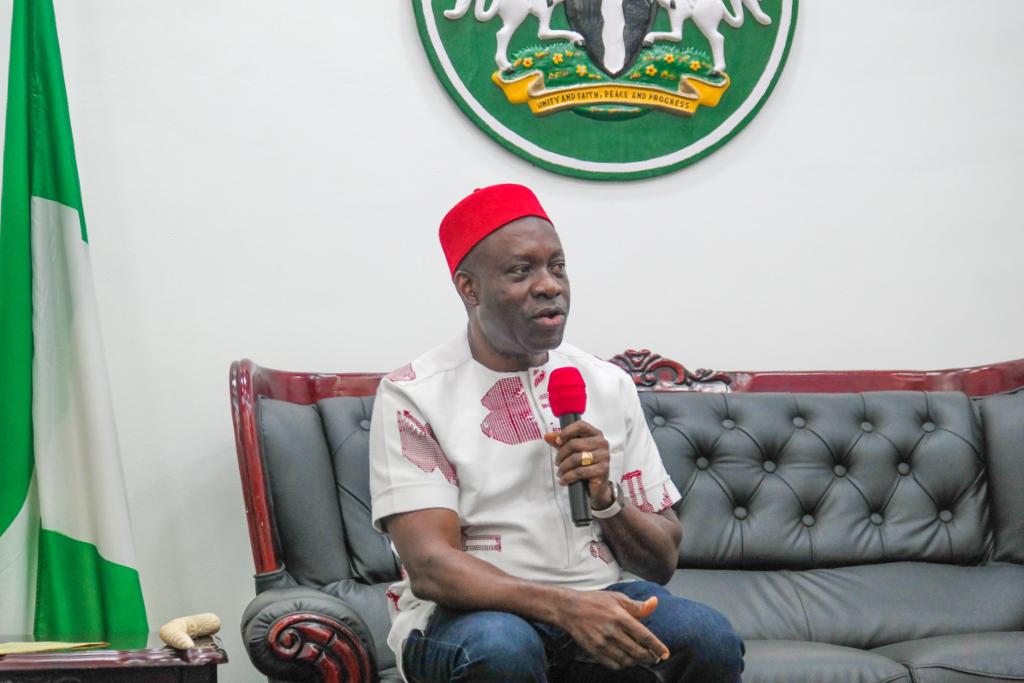 Anambra State Governor, Charles Soludo has ordered the immediate suspension of operations of casinos and gaming centers in the state over alleged fraudulent and criminal Activities, ANAMBRA PEOPLE reports.

According to NAN, the government said it received a worrisome number of petitions pertaining to the manipulation of casino machines and non-transparency in payment for winnings.

It said the allegations amounted to serious abuse of global best practices in the industry which the government under the See of Chukwuma Soludo would not condone.

“This fraudulent practice will not be allowed to thrive under the See of Prof Chukwuma Soludo’s administration and therefore must be dealt with immediately,” the statement reads.

“Consequently, the Anambra government hereby directs operators of casino games in Hotels, Restaurant and Bars to suspend all Gaming and Casino operations with immediate effect pending the conclusion of investigations.”

The government has therefore called for a meeting of all hotel owners and managers in the state on October 21 at the Dora Akunyili Women Development Centre.

It said the meeting which is mandatory would address issues of enumeration and validation of hotel licenses as well as security.

It said hotel revalidation forms would be distributed at the venue for all categories of hotels and tourism enterprises and that any hotel that was not profiled or without Hotel License would be closed down according to Anambra State Tourism and Hospitality Law.”