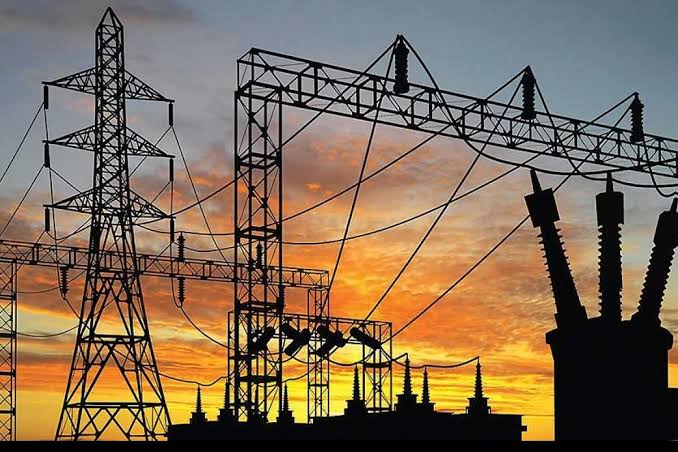 Governor Chukwuma Soludo during the event at Government House, Awka, charged the members of the committee to be responsive to the task ahead in ensuring that the urban areas in the state meet up to 24 hour power supply.

The committee has Engineer Chike Okonkwo as Chairman and Nwabufo Nwankwo as Secretary.

The committee has its terms of reference as conducting power flow and demand forecast studies to ascertain the adequacy of the current supply in the state, determine the optimal siting of power infrastructure to mitigate the identified inadequacies and support future load growth and liaise with EEDC to recommend short and medium term implementable solutions to archive 24/7 supply among others.

Governor Soludo while congratulating the committee noted that they were carefully selected because of the huge responsibilities the state entrusted them with and expressed the hope that with the terms of reference, Ndi Anambra and investors will in no distant time experience a turnaround in the power sector.

Responding, the Chairman of the Committee, Engineer Chike Okonkwo who thanked the governor for the call to serve, summarized their work as to provide 24 hour power supply.

For the Commissioner for Power and Water Resources, Engineer Chukwuemeka pointed out that the committee will equally look out for estimated billing and prepaid meters among others to ensure that Anambra State meets with the target of asking Ndi Anambra to come home and invest.