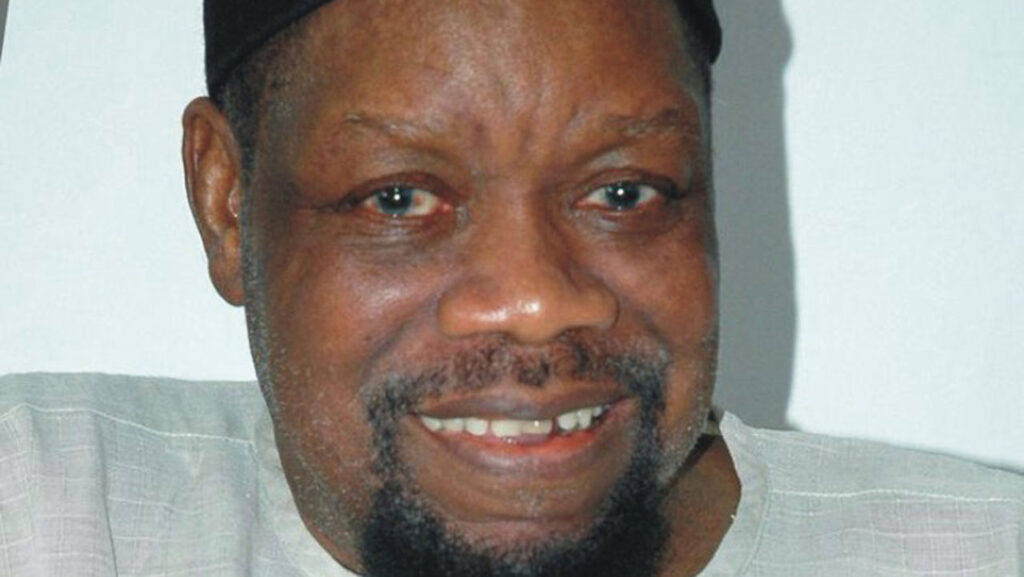 In a fitting tribute to mark the posthumous birthday of the late leader, Governor Soludo described him as an officer gentleman, an accomplished statesman and a leader with uncommon vision.

The Governor enthused that Chief Odumegwu-Ojukwu was one leader who never wavered nor prevaricated in his quest for a just and equitable society for all, irrespective of religion or region of birth.

Professor Soludo stated: “Yours was a life of transparency in service and dedication to the ideals of justice and fairness to all.

“Your recommendations for an egalitarian society where no one was given a second-class treatment, remain instructive to us as a nation and people.

“Today, as always, we celebrate your rare gift of courage in the military, your unrivalled dedication to duty in public service and your quest for an enduring society.”

Your unblemished record in public service and transparency in leadership, remain the guiding principles of our administration.” Governor Soludo further stated

“Anambra state is proud to have had you as one its glorious sons. Nigeria celebrates you as an accomplished statesman. Africa as a continent, recalls your heroic role in upholding the rights of the black man. The world salutes you for standing up to be counted at a momentous time in your country’s history.”

“On behalf of my family, the government and the good people of Anambra state, I remember and honour you today as we mark your 89th posthumous birthday.” Governor Soludo concluded.