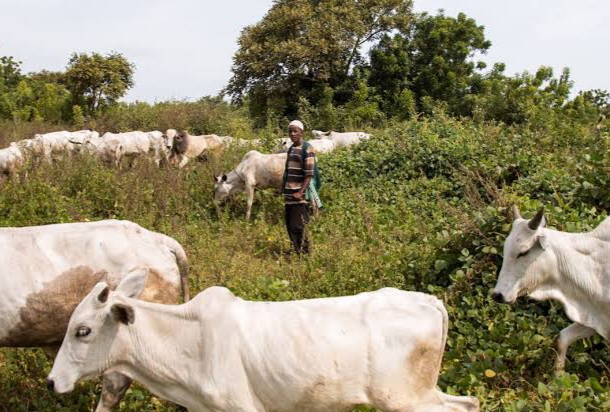 Governor Soludo stated this during a meeting with members of Anambra State Cattle Menace Committee, held at the Government House, Awka.

According to the Governor, though the law has been in existence since almost one year , cattle rearers keep parading certain areas in the state in contravention of the law.

While applauding members of the Committee for their dedication to duty, the Governor said that Anambra promotes social harmony with everyone, including cattle rearers but made it clear that they must as other business owners in the state operate within the existing laws.

He explained that because his administration has launched initiatives to encourage tree planting, there is not enough land to accommodate open grazing.

The Governor pointed out that the initiative was geared towards salvaging the Anambra environment from erosion which is fast depleting the scarce land, urging them to consider gradual implemention of ranching as a modern way of cattle rearing because of its numerous advantages and money-making potential.