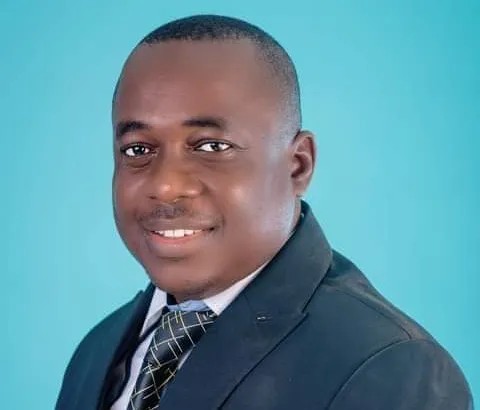 I will advise Soludo to drop that idea. . Obiano adopted that system because he surrounded himself with advisers who didn’t understand the problems of Anambra State.

I think much of that money was misused by communities and some government officials. There are disagreements and rancours between PGs and Igwes as a result of power tussles. If the money was used to execute one bulk investments in each of the three senatorial zones of the state yearly, (just like he built airport), Obiano would have been the best governor in Nigeria.

Communities should raise money by themselves to build their communities. Again, all communities are not equal. Some are far more smaller than the others. So, I don’t buy such idea.

Soludo should use Anambra money to create jobs for youths, build our roads, give our children sound education, produce a lot of foods for Ndi Igbo and as well build industries in our state. Flooding is coming!!!! And it will be great this year. What are his advisers telling him about it?

Splashing 25m on communities will definitely breed corruption in the state unless APGA just want to use the money to water the grounds ahead of 2023 general election. And this is one of the major reasons Obiano did not achieve much. Prof Soludo should not use Anambra money for politics if he wants to achieve a lot as a governor. As a Prof, he should know the implications of examination malpractice and equate it to electoral malpractice. Let him allow credible people to emerge as our law makers. He should not be afraid of impeachment. We all are here to fight for him. Peter was wrongly impeached but he recovered his mandate and came back stronger. Clear conscience fears no accusation.

How I wish Prof will adopt only half of my ideas on how to move Anambra State forward, bet me, he will be remembered like Akanu Ibiam and Michael Okpala by the time he must have finished his tenure (s).