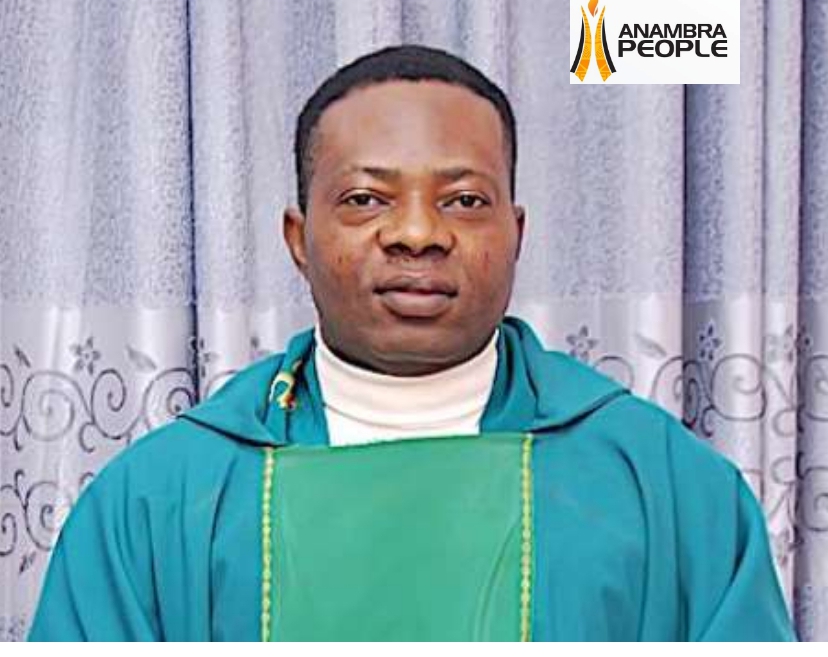 WITHDRAWAL OF ORDINATION LICENCE AND DISMISSAL AS AN ANGLICAN PRIEST

Recall that on 20th December, 2021, you were suspended indefinitely as the priest in charge of Christ Church Annex and God in Action Adoration Prayer Ministry, Umudioka for grievous acts of disobedience and stubbornness unbecoming of a priest. You were given some time to retrace your steps, failure of which we will have no other choice than to withdraw your licence as a priest.

Sadly, instead of taking necessary actions to retrace your steps, you sued the Diocese and the Bishop in a court of law contrary to section 83 of the Church of Nigeria Constitution and Canons 2020. It was in the law suit you instituted against us that we found that-you registered the God in Action Adoration Ministry in the Corporate Affairs Commission as a personal ministry contrary to your ordination vows and in contravention of the Constitution of the Church.

Besides, you were accused to be a false prophet and a shaman who uses occultic means to perform miracles. A panel was appointed to investigate your activities. You were duly informed and invited to defend yourself from the allegations brought against you by many faithful. Unfortunately, you ignored the panel and never appeared. After observing various evidences and hearing from many witnesses, the panel made their recommendation to the Bishop. The recommendation is reproduced as follows:

We recommend that his licence as clerical worker of this Diocese on the Niger be revoked forthwith.
The Bishop on the Niger no matter how hard it may look like is advised to make a public Disclaimer about Sylvester Eboh.
In view of the foregoing and the fact that you remained unrepentant, instead you are using the social media to misinform people and spread lies to scandalise the Diocese and the Bishop. This is recklessness to the highest order. 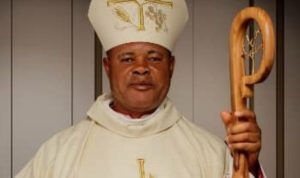 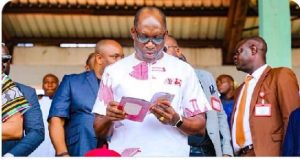 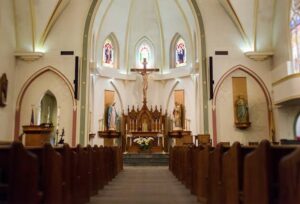