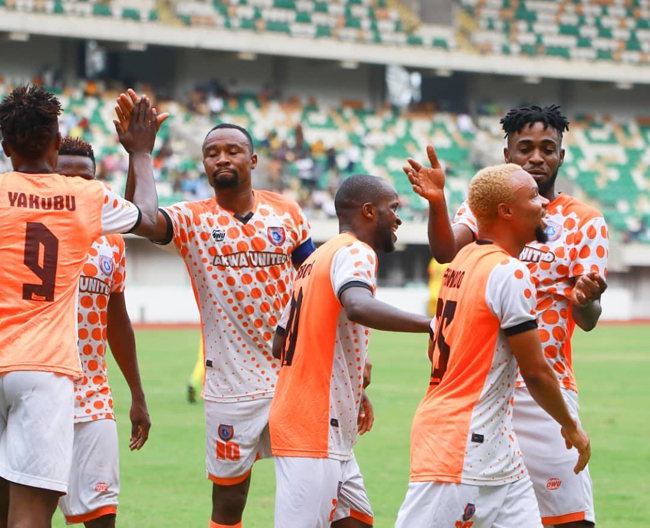 However, sports development requires a bottom-up approach involving long-term planning and integration of grassroots communities. Government has failed in its responsibility to develop a robust sports master plan and committing to it. Fortunately, some private individuals have stood in the gap, funding sports with their private resources. Anambra is blessed with many of such individuals who are unmindful of the cost. They are the reason Anambra has produced several sports men and women who have distinguished themselves in many sporting events across the globe. They are the reason the entertainment and economic potentials of sporting events in Anambra is growing by day, even though it is largely untapped. They have provided the platform for youths who are sports inclined to unleash their creative energy and become useful to themselves and to the society. They have committed huge funds over a long time to fund sports and they have done so and continue to do so without looking back.  Some of the pillars of sports in Anambra state are:

GABRIEL CHUKWUMA: is the President of Gabros International Football Club. He is into sports marketing and one of the biggest stakeholders in Nigeria’s sports. Right from the late 80s, he has invested hugely in sports and this is not just for profit. He has invested up 3 billion naira in sporting through funding a football club, sponsorship of matches and building single handedly, the famous 3,000 seating capacity Gabros stadium at Nnewi.

CHIEF ROMMY EZEONWUKA: built the first ever privately owned stadium in Anambra state, Rojenny Stadium, Oba, which hosted many continental matches that attracted Algeria, Egypt, Ivory Coast, Mali, etc. He has supported Anambra sports by hosting and sponsoring tournaments. He equally camped the Golden Eaglets and they stayed for over 2 years in his Rojenny tourist center, Oba and not only that, he gave them scholarship to study at Merchant of Light Secondary School while at same time learning how to play football.

This was the secret that made them to win Japan 93 under 17 FIFA World Cup with Fany Amun as the Coach, Celestine Babayaro,Wilson Oruma, Kanu Nwankwo as the Captain, Peter Anosike, etc.

IFEANYI UBAH: is the owner of Ifeanyi Ubah FC, a football team plying its trade at the top flight division of Nigeria’s premier league. He is building the biggest privately owned stadium in the South-East. He sponsors football tournaments both at local and international level and was at one time Chairman of Anambra state Football association where he resuscitated the once dying body. At a time, he conceived the one family, one football idea and took many young people to Russia for the 2018 world cup tournament.

CHIEF POLY EMENIKE has supported sporting activities in Anambra state through building of one of the best stadia in the state, Neros Stadium, Nanka. He has sponsored local tournaments, most times to the tune of 20 million naira.

DR EMEKA OKEKE (Founder/CEO RISE Clinic Nigeria) noticed the zeal, passion and determination in some young lads, he summoned them, and asked- “Do you believe that you can become somebody through football?”  He asked again, “Is Football what you want to do?” They all echoed “YES!” And that was the beginning of what is now known as ASPIRE FC ADAZI-ANI. He was recently inaugurated as the chairman of caretaker committee set up by NFF to run Anambra state’s football. Aspire Football Club Adazi Ani got registered with Anambra State Football Association (ANSFA), which made them eligible to participate in the Anambra State Football Association Challenge Cup in the year 2019. He is also the initiator of “I am Anambra Football” project.

OSCAR UDOJI: founded Udoji Football club in 1990 in Enugu before moving to Awka in 1993.

After their first season in 1991, they won promotion to the Nigeria Premier League. The team won the title in 1996, thus becoming Nigeria’s representative in CAF Champions League debut in 1997.

JUDE EZECHUKWU was the founder of JASPER UNITED, a Nigerian football club based in the city of Onitsha and registered in 1991 under the name Premier Breweries FC. They were founding member of the Professional League second division after changing the name to “Jasper United” in 1994. Chief Jude Ifedilichukwu Ezechukwu (Nwakibeya of Umuchu Traditional Kingdom) was the first chairman of Club Owners Association of Nigeria and former board member, Nigeria Football Association (NFA).

CHIEF MIKE UMEH: has on several times been an executive member of NFF, before becoming the vice president and acting president of NFF. He was also the former team manager of the super eagles that managed the team and its officials, the first manager of its kind who employed Clemens Westerhof. The legend that put a stop of ransom payment to our abroad based players before playing for Nigeria. Chief Michael is also the longest served chairman of Anambra FA and chairman of the great Enugu Rangers. He has played and continues to exert an important and invaluable role in Anambra sports activities especially in football competitions.

CHIEF DONATUS N. AGU EJIDIKE, JP: was former chairman, Anambra State Karate Association, Former Chairman Kwara state Gymnastics Association 2008 up to 2011, former president Karate federation of Nigeria etc. Chief Agu Ejidike has touched so many lives and contributed to the growth and development of humanity through sports. Chief Donatus Agu Ejidike was also elected as an executive member of the Union Federation of African Karate, UFAK alongside other executive members from other parts of Africa. 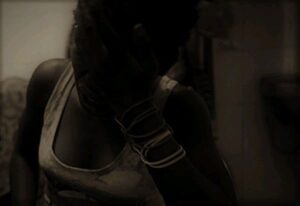 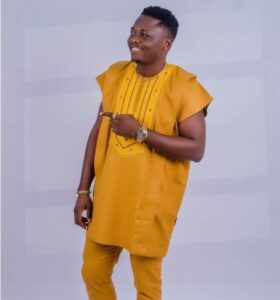 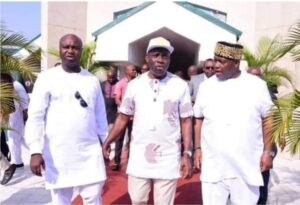