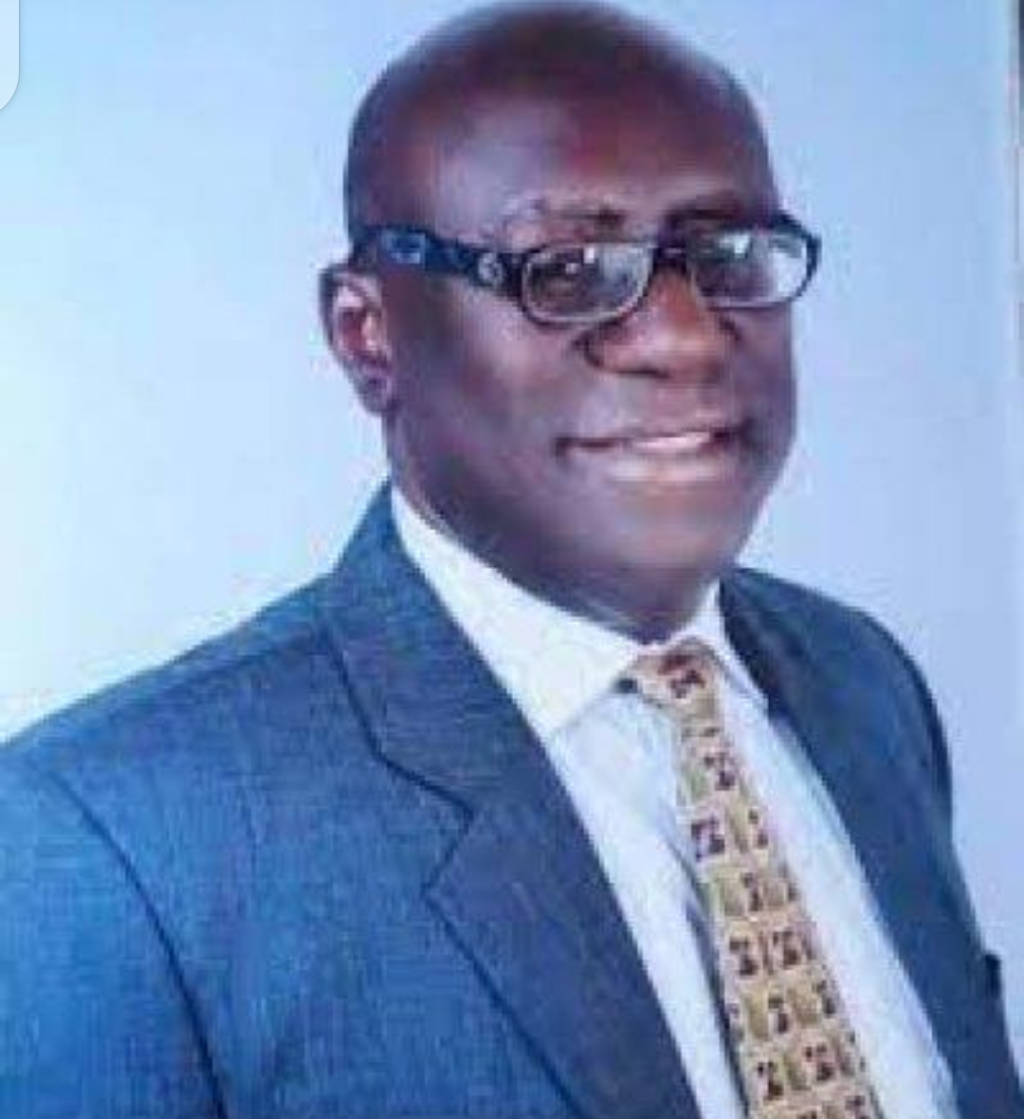 The government and people of Anambra State have lauded Cheluchi Onyemelukwe-Onubia for winning the NLNG Nigeria Prize for Literature; ChiChi Aniagolu-Okoye for being appointed the West Africa Regional Director of Ford Foundation; and Assistant Inspector-General of Police (AIG) Garba Baba Umar for his election as Vice-President (Africa) of the International Police Organization (INTERPOL).

A statement in Awka, the Anambra State capital, by Mr. C. Don Adinuba, Anambra State Commissioner for Information and Public Enlightenment, praised the troika of Mrs Onyemelukwe, Mrs ChiChi Aniagolu and AIG Umar for extending the frontiers of excellence nationally and internationally.

Cheluchi Onyemelukwe, the Nanka-born author and academic, won the 2021 $100,000-worth Nigeria Liquefied Natural Gas (NLNG) Nigeria Prize for Literature with her 2019 family saga novel, The Son of the House. A Professor of Law at Babcock University in Ogun State, she also won the Sharjah International Book Fair, the SprinNG women authors’ prize, and was nominated for the esteemed Giller Prize in Canada. Educated at the University of Nigeria, Enugu Campus, where she obtained her first degree in Law, she earned a Doctor of Juridical Science at Dalhousie University, Nova Scotia, Canada. The academic publishing giant, Rutledge Publishing, issued her scholarly work Health Research Governance in Africa in 2017. Dr ChiChi Aniagolu-Okoye has been garlanded with distinction as the first Nigerian female Regional Director, West Africa, Ford Foundation. She is a renowned development sociologist with over 21 years of experience in gender, building civil society organizations (CSOs) capacity, training, good governance, budget reform, migration, networking, HIV/AIDS, project design and management, monitoring and evaluation, public policy and gender mainstreaming. She took a Bachelor’s Degree from the University of Nigeria, Nsukka in 1987 and her M.Sc. and PhD degrees from the University College Cork, Ireland in 1993 and 1998 respectively. Married with children, she has produced several education materials which are used in current training programs in Nigeria and she sits on the boards of some citizen sector organizations. AIG Garba Baba Umar served as Head of INTERPOL, National Central Bureau (NCB) in Nigeria, before being elected Vice-President (Africa) of the global police organization at the 89th INTERPOL General Assembly in Istanbul, capital of Turkey, which had in attendance police chiefs, ministers and senior law enforcement officials from the 195-member countries. The acclaimed top cop who once distinguished himself as the Commissioner of Police in Anambra State will be in office as VP for Africa till 2024, coordinating INTERPOL operations targeted at ensuring a safe continent. An Executive Committee Member of the International Criminal Police Organization (ICPO), Garba is a criminal investigator and police manager with over 30 years of experience at national and international levels. Anambra State is proud to be associated with the global excellence of Cheluchi Onyemelukwe, ChiChi Aniagolu and AIG Garba Bala Umar.