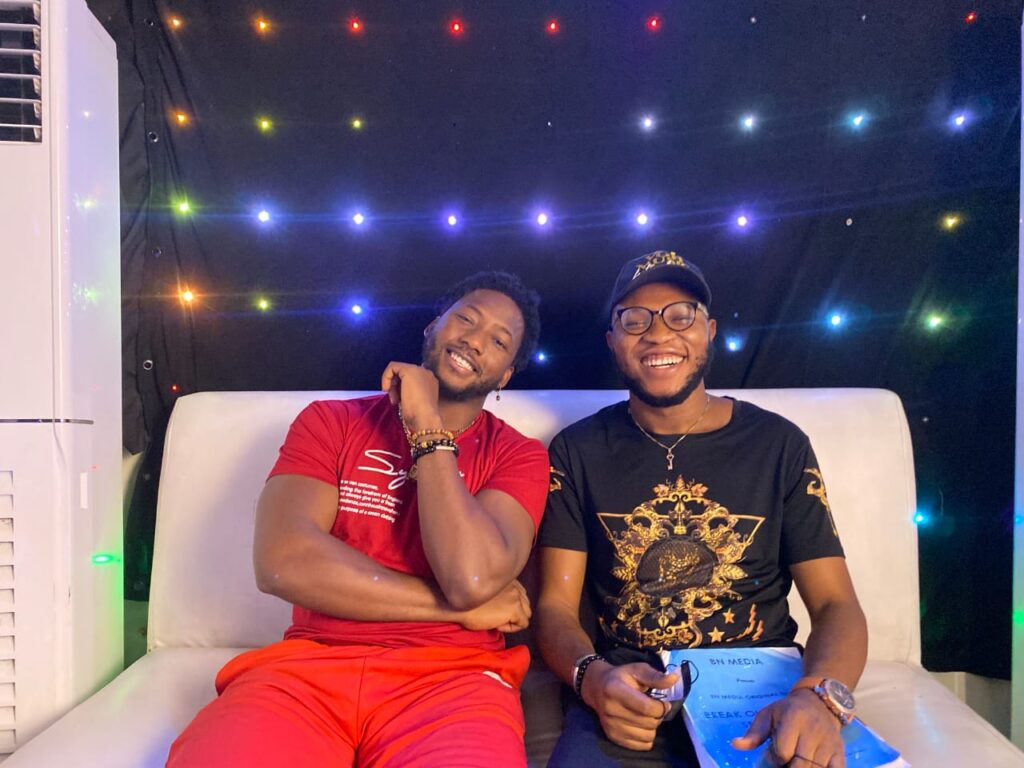 The actor was snapped arriving at Anambra Cargo/Passenger International Airport, Umueri in an all pink joggers, paired with a hoddie and white sneakers. It has been a busy couple of months for Alvin , shooting scenes for different Netflix projects including creating contents on his platforms.

It will be interesting to see what comes out of the editing room – of the first dance drama TV series in Nigeria. The series follows a group of dancers in a University as they find themselves thrust into a world where every move is a test. As they attempt to navigate their dancing careers, relationships, friendships, family and school; they will discover just how deep they are willing to dig to realize their dreams and seize their moments. 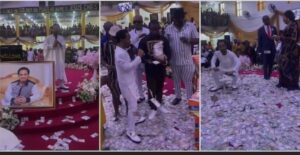 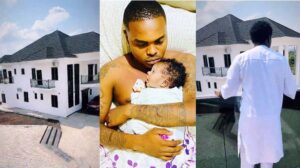