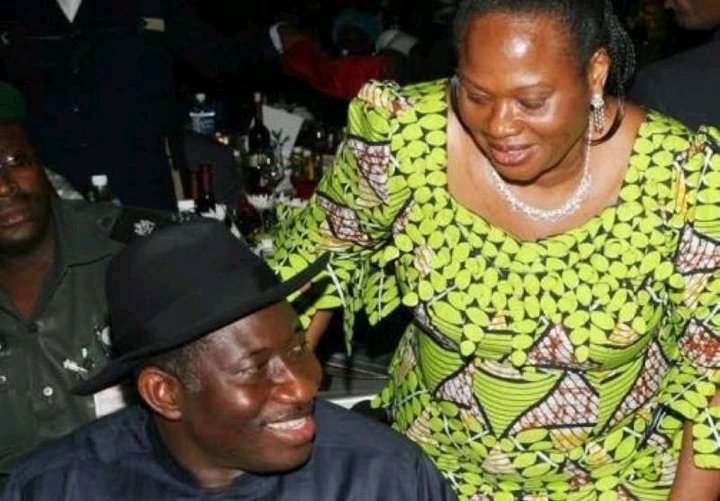 Chidiogo Akunyili-Parr, the daughter of the late ex-Minister of Information and Communication, Dora Akunyili, said her mum foresaw that the administration of former President Goodluck Jonathan would fail after he announced candidates for his cabinet.

According to Chidiogo, her mother described Jonathan’s ministerial appointees as the cabinet of mismatched candidates, with square pegs put in round roles.

She disclosed this in a 382-page biography of the former Director General of the National Agency for Food and Drug Administration and Control, NAFDAC titled, ‘I am because we are.’

The book was presented in the first person narration as though she told the story herself.

The author, Akunyili-Parr, stated that upon Jonathan’s election as President, her mother expected that she would be appointed as Minister of Health given her experience and remarkable success at NAFDAC but was asked to remain the Information and Communication minister.

She wrote, “I was not the only square peg in a round hole. The announcement of his cabinet of mismatched candidates and portfolios was one of the first signs of the woes that would cripple Goodluck Jonathan’s government.

“The very talent for which he was chosen to be vice president to (former President Umar) Yar’Adua was marring his presidency. Nigeria needed a decisive leader who was willing to rock the boat as needed. Instead, we got a quiet, slow-moving man with distaste for speed and a preference for neutrality to the point of inaction.”