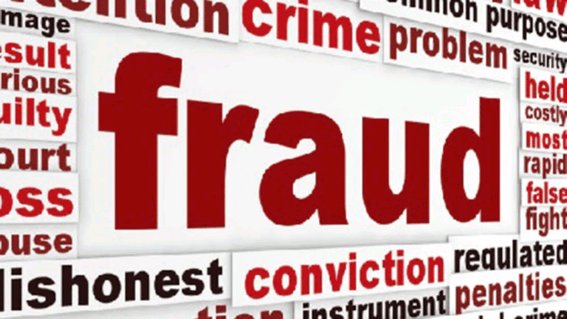 An Anambra State business woman, Nnenna Ezenwa, has dragged a Rev. Father in the state, Ejike Nwankwo, to court for allegedly defrauding her of over N4 million.

According to the charge number: FNI/Awka/C/31/21, obtained by New Telegraph, the matter was instituted at the Federal High Court, Awka on behalf of the Inspector General of Police as complainant and Reverend Father Ejike Nwankwo as defendant.

The charge stated that the Rev Father obtained about N4,025,000 from the woman before the business went awry. The charge maintained that after obtaining the money from the woman over a property, the Rev Father had agreed to sell to her, the cleric mobilised hoodlums to prevent her ingress into the place without recourse to her investment.

The charge stated that by so doing, the cleric committed an offence contrary to section 1(I)(a)(c) and punishable under section 3 of the Advance Fee Fraud and Other Related Offences Act,2004.

The charge read in part, “That you, Reverend Father Ejike Nwankwo, of Maryland Catholic Centre, Okpuno, Awka, sometime in the month of December, 2020, at Umunze within the Judicial Division of the Honourable Court did commit the offence of obtaining property by false pretenses in that with intent to defraud.

“You fraudulently deceived one Nnenna Ezenwa, female by telling her that you would sell a company called Harrita Gold Inter Biz Imprex Nig Ltd, as a subsidiary of Ejimary Nig limited lying and situate at Kilometre 1 Umuchu Road, Umunze to her and obtained the sum of N4,025,000 from her on the pretence that you would use it to repair some items of the company .

“And after collecting the money from her you mobilised hoodlums, forcefully chases her and her staff away and locked up the premises without recourse to her investment. “You thereby committed an offence contrary to section 1(I)(a)(c) and punishable under section 3 of the Advance Fee Fraud and Other Related Offences Act,2004.”