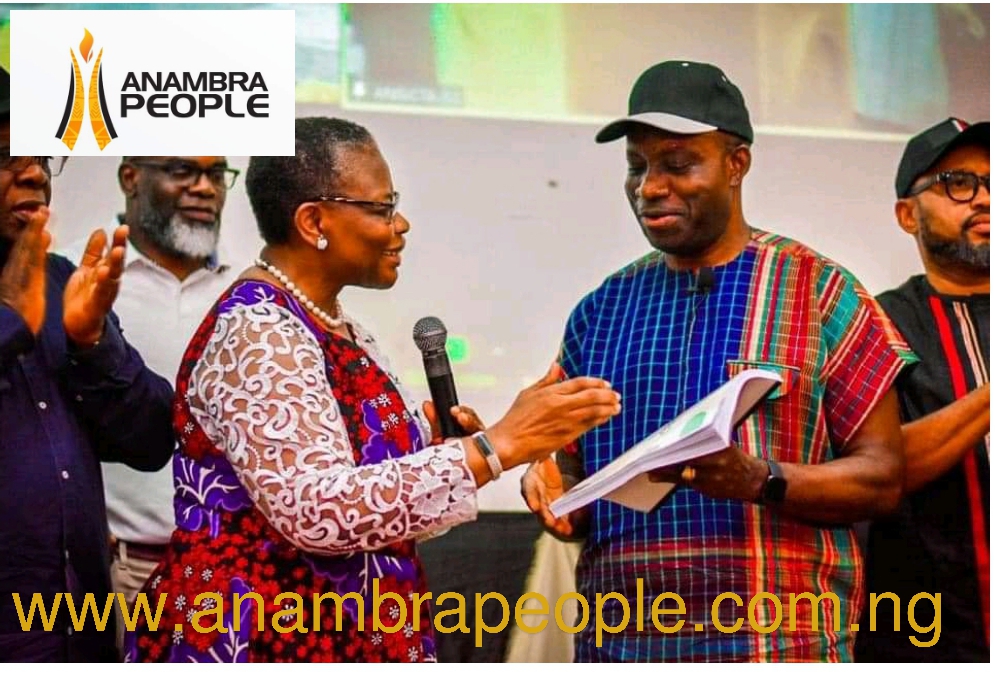 Former minister for Education, Dr. Obiageli Ezekwesili has urged Ndi Anambra to support the incoming administration so they can achieve their set goal. She stated this in Twitter interactive session organized by Njenje Media to educate Ndi Anambra on the takeaways from the final report of the transition committee. She explained that Anambra has not really done well on internally generated revenue because of a lot of factors. “Presently, Anambra is a 10-billion-dollar economy, but still this hasn’t reflected in economic opportunities for young people, expanded government revenues, modern smart cities, corporate structures and investments etc. The economic productivity of Anambra is still low, tax to GDP is at 0.05% one of the lowest in Africa. Therefore, looking at economic indicators, Anambra is still a sleeping giant”. She stated.DR Oby Ezekwisili who served as the head of the transition committee, outlined steps the Soludo government will need to take in other to bring about an economically advanced Anambra state.

On top of the list, she noted that the restoration of Law & Order, security and stability in Anambra should be accorded priority. According to her, no government can attract investment to its economy if it fails to guarantee the security of lives and properties. The former minister equally informed participants at the Twitter Space that the transition committee recommended a policy design that could transform a largely informal economy which Anambra state is, to a formal economy so the state can earn enough revenue for development, adding that at the moment, Anambra is at 0.05% tax base while at least it should be at 25% as recommended for an emerging economy. Speaking further, she noted that while we hammer on Akulueuno, it is also important that the mantra be supported with pragmatic steps that would make it work. She concluded that there are plans for economic clusters, industrial parks with access to gas that will drive industrial revolution in the state and pave way for massive development