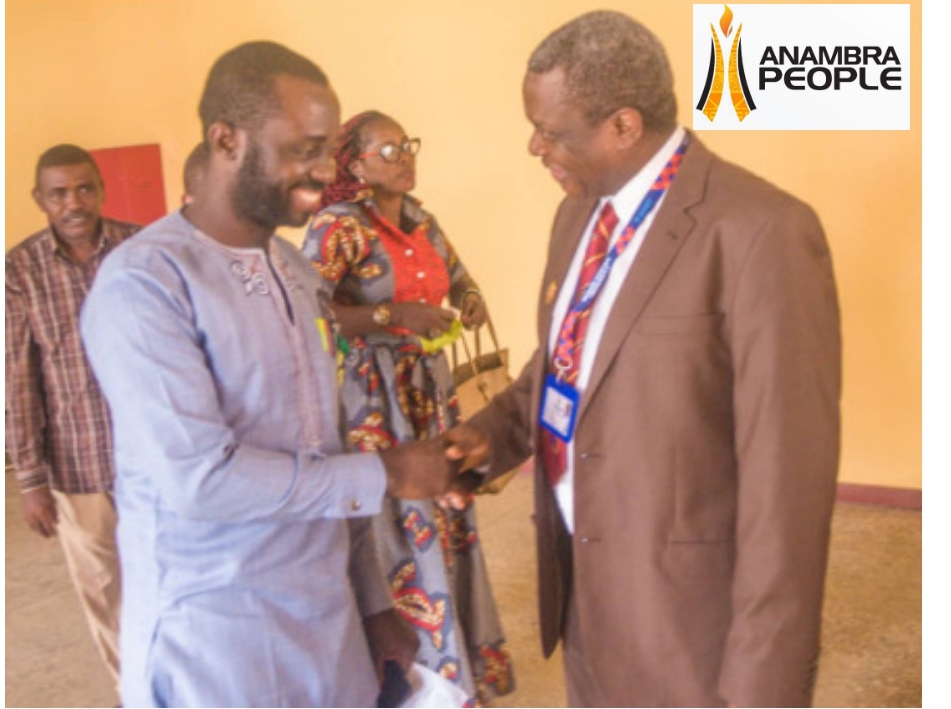 The Vice-Chancellor of Nnamdi Azikiwe University, Awka, Professor Charles Okechukwu Esimone has said that he is on target in his ambition to make the University among the 10 best in Nigeria and among the best 200 in the world.

Esomone who addressed the congress of Nigeria Union Of Journalists (NUJ), Anambra State Council at the weekend said that on his assumption into office in 2019, he articulated a five-pronged strategy predicated on the drive for academic excellence, productive public/community service, administrative reforms, discipline and advancements, the ACADA strategy, together with its antecedent vision. These he sums up as ‘Project 200’.

Since assumption into office, he said, UNIZIK has been achieving the core mandate of teaching, research and community/ Public service, and more.

But his administration’s efforts have placed the university among the 12 in the country selected and classified as Centres of Excellence for Tertiary Education Trust Fund (TETFund) for specialised courses. Under this, the university will be entitled to receive N1billion in the next five years.

In addition, the university got the approval of a research grant of the sum of N14.937 million under the COVID-19 special intervention research grant scheme, apart from other approvals for other staff and research programmes.

This has skyrocketed the university’s impact in virtually all spares of academics.

With the rising profile, the university has also introduced new courses and established new community and public services while embarking on Administrative reforms. For instance, the 572 capacity students’ hostel by an investor under Build-Operate-and Transfer partnership is a case in point. On infrastructure, Esimone said he completed the ones he met on assumption of office and commenced fresh ones many of which are at various stages of completion.

As the profile of the university soared, he said, it has got a lot of projects endowed by public-spirited individuals. It has also made efforts to embark on many projects with its internally generated revenue.