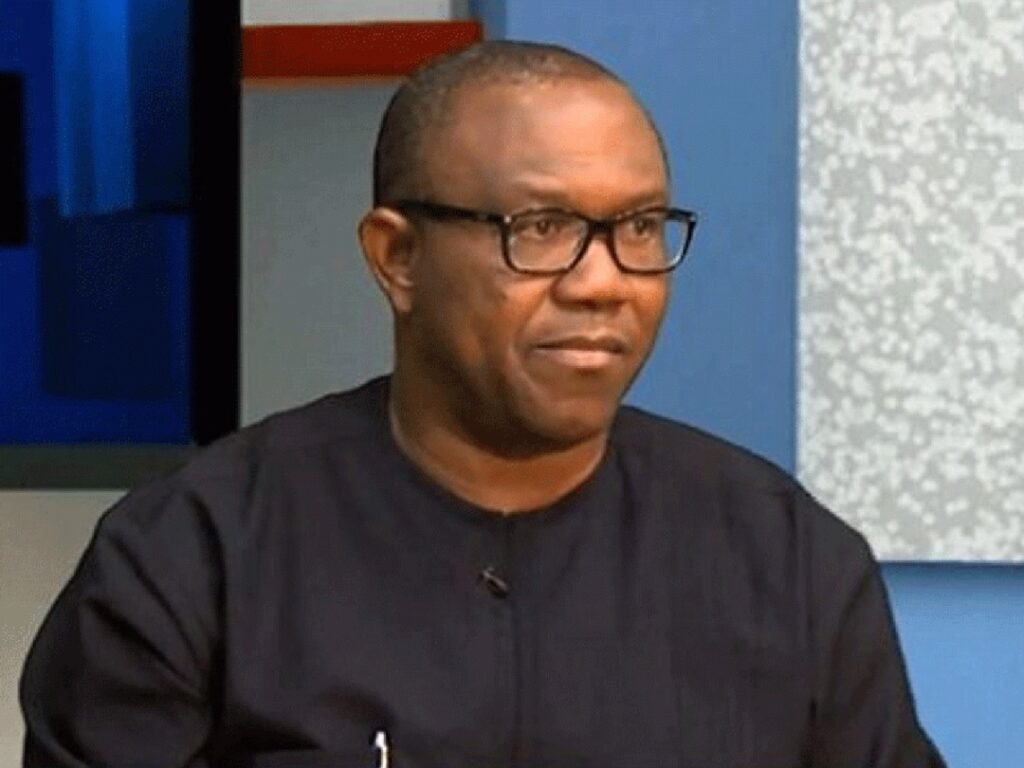 Former Anambra state governor, Peter Obi, has stated that he sees politics as a relationship rather than war as he made a surprise appearance at Atiku Abubakar’s presidential declaration event on Wednesday.

Peter Obi had been the running mate to Atiku in the 2019 presidential elections under the flagship of the Peoples Democratic Party (PDP), where they lost to the ruling All Progressives Congress (APC).

Speaking at the International Conference Centre, Abuja, on why he decided to attend the declaration ceremony of what many perceive as his political rival for the top job of the nation, he disclosed that there was no form of animosity between himself and Atiku but rather a support for a leader who he admires.

“The reason why I am here is that this is new, as you know I play politics differently and to me, politics is not a war, it is a relationship and Atiku is my leader, he is my boss, he is a senior brother.”

“If he invites me for anything I will attend, aspiring for anything does not say I should not keep my relationship that is very cordial and everything,” he said.

He, however, reiterated that despite his political ambition to become president of Nigeria in 2023, he sees the former vice president as just and one who has the nation at heart.

“I am aspiring but remember I always say it Atiku Is a unifier, he believes in Nigeria, he is a good man and every time he invites me for anything I will be there; that notwithstanding I am aspiring I want to serve Nigeria.”

Despite growing speculations of the 60-year-old making a formal declaration, he has yet to make his intentions public and when asked when this could happen, “you will see very soon” was his reply.

Peter Obi also asserted that the nation’s fate rested in the hands of one who had the capacity to handle the economic situations plaguing it.

“We need someone with capacity, competency and someone who can bring Nigeria together and someone that will tackle the economy.”