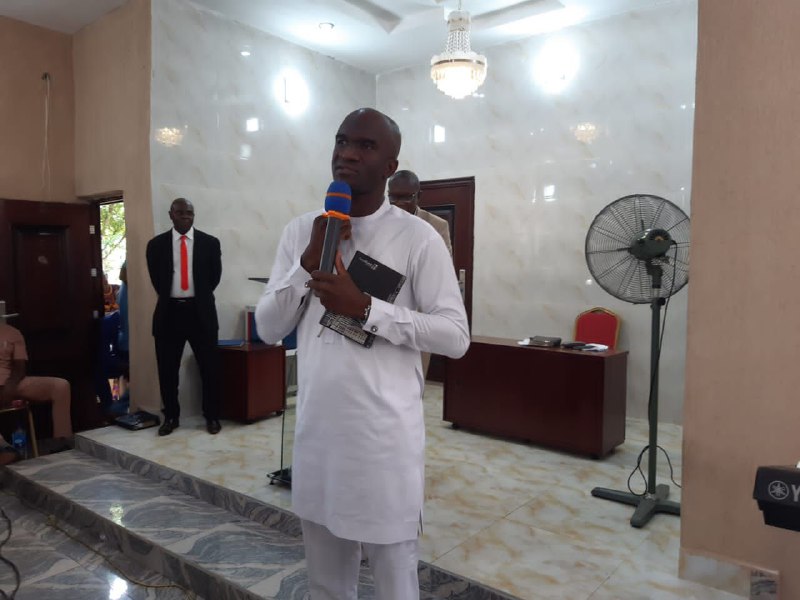 Mr Ikenna Ifejiofor; CEO Ike God Foods Industries Limited, makers of Jolly-Jolly noodles, has added to his feats as he single-handedly built and dedicated a church building to the Watchman Catholic Charismatic Movement in Uruagwu Nnewi, Anambra state, the church was dedicated on the 3rd day of April 2022 at the church premises. Mr Ikenna, according to him, had adhered to the instructions given to him by God to build a place of worship for the people. Speaking to the people at the service, he recounted that challenges were faced during the course of the building, but God who is the ultimate planner perfected it. He graciously thanked the district and diocesan pastors and the church body for their fervent prayers and moral support during turbulent times in his family and business. He took time to appreciate everyone present and also his workers for their effort so far in bringing out the best from the company. However, utterances were further made by the men of God present, the church members could not hold back in raining prayers and praises on the CEO and his family. The church was dedicated by the district pastor, who further expressed his happiness and gratitude to Mr Ikenna for his commitment and obedience to God and God’s work. 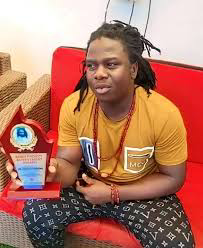 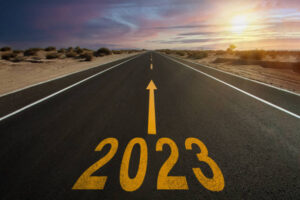 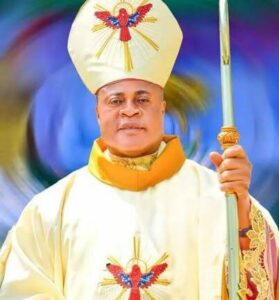