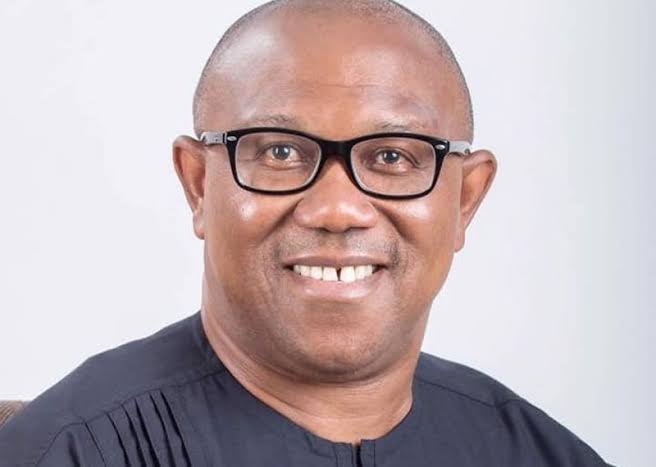 The Peoples Democratic Party presidential aspirant , Peter Obi, has said he will reposition Nigeria in less than four years if voted as the president of the country in the next year’s general elections, ANAMBRA PEOPLE reports.

He said,“Nigeria must create jobs; it must give people the opportunity to earn their livelihood; and it is not a rocket science. I have travelled to over 30 countries and I still say it that all I need is four years to position Nigeria to the path of progress”, Obi said.

The former Anambra State governor said he would fix insecurity, bad economy, poor electric power supply and ensure food security in the country among others within the shortest possible time as president.

“What is happening here? Why are they wasting people’s time here? Let us give people conditions. If I am Mr President, if we do not have 20,000 megawatts in three years, I’ll go home”, Obi stated.

Meanwhile, Senators and other stakeholders in the state on Wednesday endorsed Obi for president.

They said their support for Obi’s presidential aspiration was based on his impressive performance when he was governor of the state from 2006 – 2014.

At the meeting were both state and federal lawmakers as well as traditional rulers, presidents-general of communities, religious and market leaders, leaderships of organisations, youth leaders and other stakeholders across party lines.

Chairman of the occasion, Senator Ndi Obi,said he was pleased with the leadership qualities of Peter Obi, adding that he had made positive impacts in the lives of the people.

Senator Obi who was a former Special Adviser to President Goodluck Jonathan on Inter-Party Affairs said he was very confident that Obi could fix Nigeria’s problems if given the opportunity to do so.

The representative of Awka North and South Federal Constituency in the National Assembly, Chief Chinedu Onwuaso, moved a motion for the endorsement of Obi for President and it was overwhelmingly supported by the crowd in the hall.

Senator Ekwunife in her speech, thanked the people of Anambra Central for the opportunity given to her to represent them in the senate, saying that she would do more if given another chance.

She said ,”Beyond the discharge of my official duties as your senator, I have continued to intervene in the welfare of constituents through the Senator Uche Ekwunife Foundation.

“I recognise the fact that while we move motions, sponsor bills and attract projects; a lot of our constituents are passing through difficult times. Many are unable to fund their medical treatment, pay their children’s school fees and so on.

“We are grateful that through our little effort, hundreds of constituents have received assistance. We have, through the foundation, paid medical bills and performed other charitable services. We do this in our bid to provide succour to the less privileged ones among us.

“What we have achieved in the last two and half years is a litmus test of what we can achieve if you once again grant me your mandate. I urge you to join me in this journey of building the senatorial district of our dream.

“With your support, I will continue to raise the bar and offer a representation that is vocal, effective, unmatched and people-oriented”.