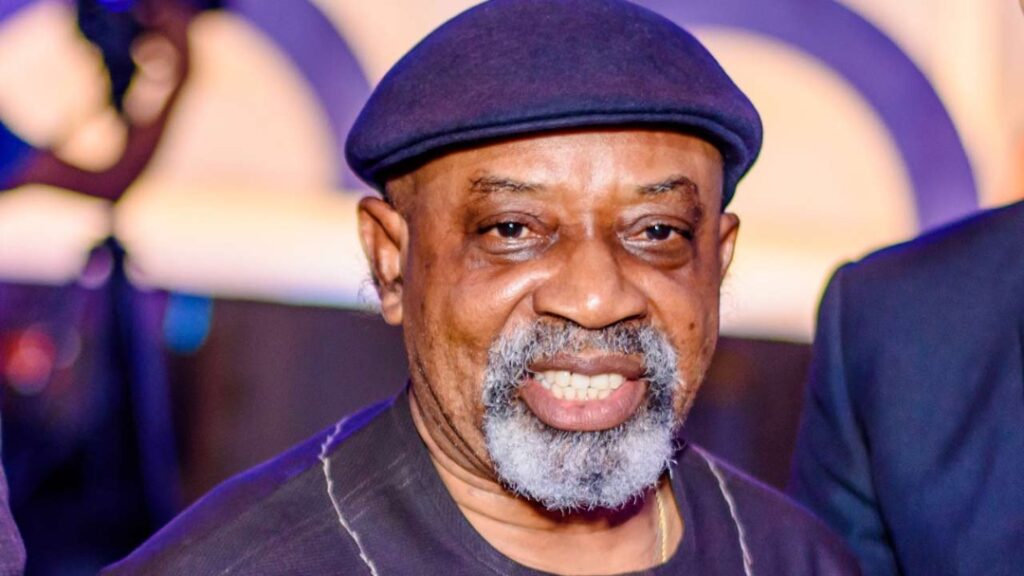 The Minister of Labour, Employment and Productivity and a presidential aspirant under the All Progressives Congress, Dr. Chris Ngige, has said he budgeted N50m to procure the nomination and declaration of interest forms of the APC to contest the presidential election, ANAMBRA PEOPLE reports.

Ngige said now that the APC had hiked the price tag to N100m, his fans would support him financially.

The minister, who appeared on Channels Tv said he had no option but to comply with the position of the ruling party.

“Presidential aspirants in the People’s Democratic Party and other political parties may pay less for forms to contest elections because they are not in the ruling party.

“For Adamu to say N100m, he has seen certain things. I can tell you that and they have done the right thing by saying that the young ones have a 50 percent discount.

“For somebody like me, I was budgeting N50m – my supporters and I. But when the thing came out and it was N100m, they started calling me.”