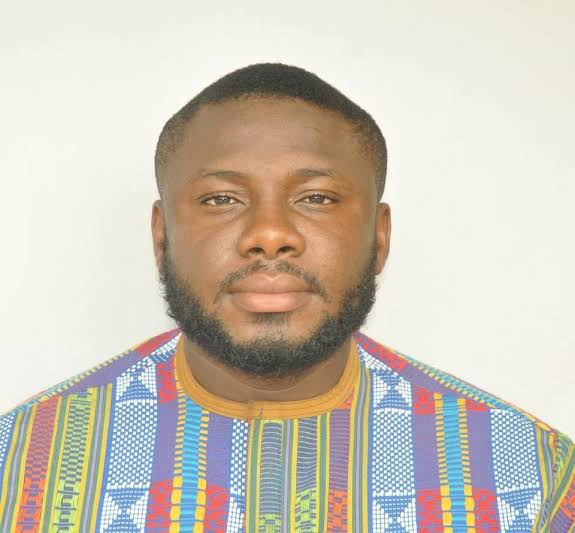 The Special Adviser to Governor Charles Chukwuma Soludo on Youth Empowerment Programmes Dr. Nelson Omenugha has said that the state government will in no distant time begin to roll out sustainable empowerment programmes for youths in Anambra state to enable them to acquire requisite lifelong skills.
Omenugha, who stated this during an exclusive interview with our correspondent in Awka, explained that one has to be very skillful to be able to compete favourably with others in the 21st century, adding that one has to be really creative and armed with soft skills to surmount demands of the present day technology-driven world.
He said the place of youths in the government of Prof. Charles Chukwuma Soludo was very strategic and that the governor didn’t play to the gallery when he said that his administration would pay special attention to youths especially as it concerned empowering them with jobs for wealth creation.
Omenugha said that Soludo was more than committed to empowering youths in Anambra state and that the governor had equally made it categorically clear that his interventions in youth development would be community-based. He said that all the governor’s policies and interventions would be taken down to the grassroots to enable the people to advise government on their felt-needs and not government forcing some programmes on them.
Omenugha therefore posited that it would be a collaborative effort between the people and government and that the present state government had pledged also to keep faith with the promises it made to Anambra youths, stressing that his mandate was to keep reminding government and equally help to tailor government policies and initiatives that would ultimately bring about a sustainable way of empowering people.
The governor’s Special Adviser on Youth Empowerment Programmes noted that social re-orientation was very key to the present administration and that the message of change would be taken down to youths in every community in Anambra state together with other stakeholders, adding that there should be a drastic and dramatic shift from the way things were done before as government currently propagated sustainable empowerment.
According to him, there was need to return to core values of hard work, passion, diligence and commitment; that youths should return as well as embrace the moral ethics of working with their hands as he observed that foreigners have taken over most of the jobs done by Nigerian youths.
He further disclosed that the present state government would dignify informal skills and make it more attractive to encourage youths to embrace those skills, adding that every youth in Anambra must join hands to make the state liveable and prosperous.
Omenugha said that the governor was very passionate about providing alternative means for people who had been in the business of touting and there was need also for them to embrace the programmes the governor would roll out soon so that they could be gainfully equipped with skills and contribute meaningfully to economic growth and development.