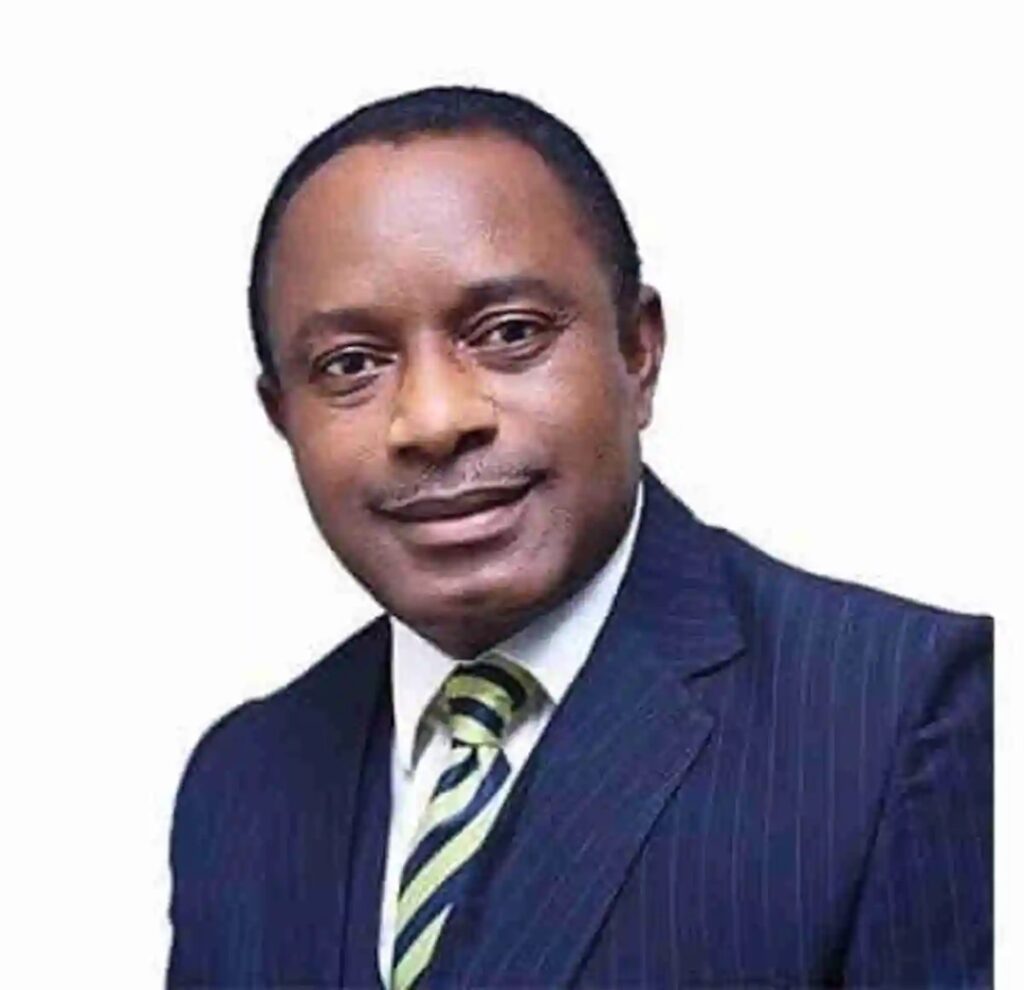 The general public has been advised to discard news circulating around of the arrest of Sir Mallinson Afam Ukatu, a respected businessman and one of Nigeria’s foremost industrialists. ANAMBRA PEOPLE learnt from one of his close allies and business partner that Sir Mallinson Ukatu will come out from this controversy unscathed. He frowned at the way the media has jumped into the news as if investigations have been concluded on the matter or as if a court of competent jurisdiction has given its verdict on the case.

According to the close ally who does not want his name mentioned, he stated that Sir Ukatu has done business for years with integrity and has branched into a lot of business lines including pharmaceuticals, “most pharmaceutical companies in Nigeria still have license to import Tramadol which is used to treat certain disease condition under the supervision of the appropriate authorities, so it is left for the authorities involved to conduct thorough investigations with a view to unraveling whether he followed due process in conducting his business and not this media trial”, he said.

He further stated that the fact that NDLEA arrested him does not in any way suggest that the respected Igbo businessman has committed any crime, “NDLEA has before arrested prominent Nigerians; EFCC too has investigated prominent Nigerians and at the end of the day, the innocent ones were vindicated and allowed to go about their normal businesses”. He further stated that Sir Mallinson Ukatu is a respected businessman who has been in business for 30 years and has invested in almost all the major cities in the country. This is a man who has in his employ over 2,000 workers and they owe their daily bread to him. He is equally one of the major contributors to the development of Lagos and Ogun State economy and has continued to quietly make impact in the lives of many through his foundation.

Speaking further, he advised that it is not good that people who have made this kind of huge contributions to the society be subjected to this kind of media trial because it will have adverse effect on them and their brands and even their dependents.

He advised Journalists on the need to investigate news properly or wait for appropriate authorities to conclude investigation before publicizing news of this type to save innocent people from embarrassment. He wondered why majority of Igbo businessmen who have no affiliation to government are being targeted in the recent onslaught by NDLEA and EFCC and expressed concern that this might have connection with 2023 election and clamour for Igbo presidency, saying that this might be an attempt to clampdown on liquid Igbo guys who are seen as major financiers in the coming election.