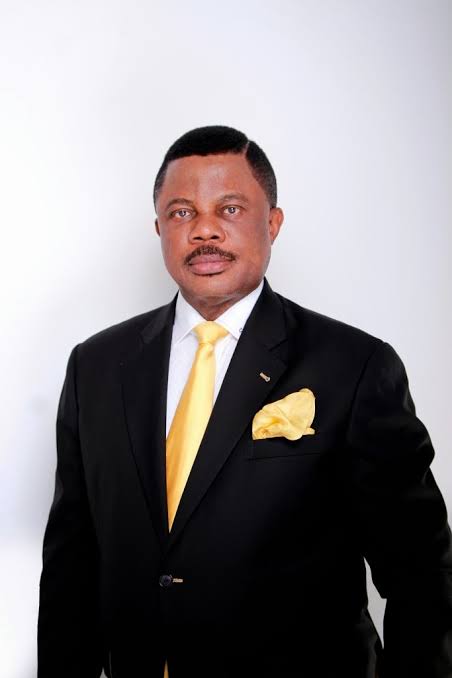 Stakeholders of the All Progressive Grand Alliance (APGA), in Anambra State, has held a prayer session for the immediate past governor of the state, Chief Willie Obiano.

The prayer session was requested by a Senatorial aspirant for Anambra Central Senatorial District, in the 2023 general election, on the platform of APGA, Mr Uzu Okagbue, during his consultative meeting with APGA executive from Awka North/South Council Areas, held at Choice Hotel Awka, on Tuesday, ahead of the party’s primaries.

According to Okagbue, who served as Chief of Protocol to Obiano, the prayers was necessary for God to save his boss, from further harassment, intimidation and to continue to protect and provide him (the governor), sound health and the courage to withstand all challenges he is currently facing since he left office.

ANAMBRA PEOPLE gathered that since the release of the former governor from the Economic and Financial Crime Commission (EFCC), custody, after his arrest by the anti-graft agency at the Murtala Mohammed International Airport, Lagos, as he was preparing to board a flight to Houston, the United States, “Akpokuedike” a title name, fondly called by associates, Kingsmen and family members has for sometime now, not been heard or seen participating openly in any political function in the state.

The arrest was said to have taken place at about 8.30p.m. on the 17th March, 2022, hours after he left office as governor and, thus, lost his immunity from arrest and prosecution.

Chief Obiano, who had been on the EFCC’s watchlist before the arrest, was arrested over corruption allegations.

Okagbue, while soliciting for delegates to vote for him during the party primaries, also urged APGA supporters to intensify more on prayers for peace and tranquility to prevail in Nigeria.

Leading the prayer, Evangelist Lucy Jeremiah, who is also a Chieftain of the party, said: “Almighty God likes seeing His servants persisting in supplications and seeking for His forgiveness, mercies, and protection at all time. It is important to engage in prayer massively. Nigeria need serious prayers to end insecurity and others challenges. We should also pray for our former governor, for good health and long life.

“I urge women as special being in the sight of God, to always use their time to pray for the peace, security, and tranquility of the society, state, and the country at large,” she added.

She also called on Nigerian government to always give priority to prayer sessions and the rich should have the spirit of assisting the less privileged in the society.
The meeting was moderated by the APGA Chairman, Awka South Council Area, Hon. Chikodi Nnoyelu.

The Deputy State Chairman of APGA, Chief Omeligwe Elee, who also spoke, charged the delegates to vote for aspirant who will protect the integrity of the party at all time, if elected. 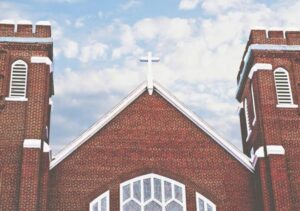 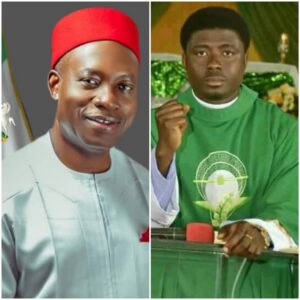 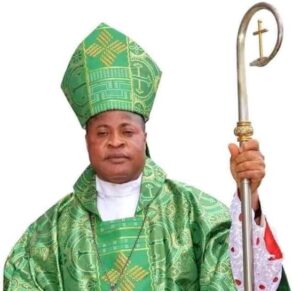