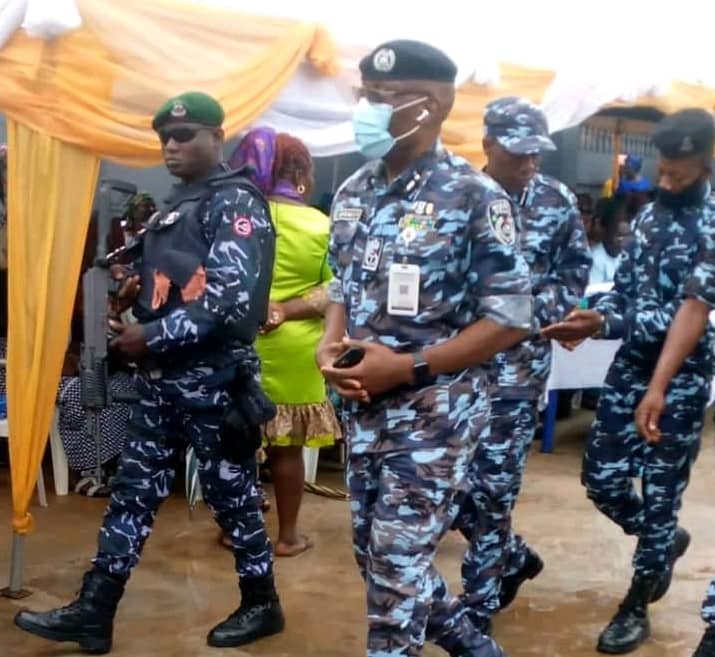 The Anambra State Police Command said they’ve rescued one Mohammed Lawan and arrested one suspect in connection to the attack on a trailer conveying livestock in Aguata local government area of the state.

However, in a chat with newsmen, the command’s Public Relations Officer, DSP Ikenga Tochukwu said 34 Livestock were also rescued by the operatives of the command that stormed the area following a distress call.

Ikenga said: “The Command has rescued one Mohammed Lawan ‘M’ of Taraba State and recovered thirty-four livestock within Ezinifite and Uga boundary/expressway in Aguata LGA. The rescue is following a distress call today 8/5/2022 at about 8am of a suspected arson and cruelty to animal by gunmen.

Preliminary information reveals that the victim where on transit, conveying livestock to Awarasi, Uga Aguata LGA. Meanwhile, Police Operatives are currently in the area, normalcy has been restored and the situation is being monitored.”

It was gathered that the suspect is currently assisting the command with further information about the arsonists that carried out the attack.