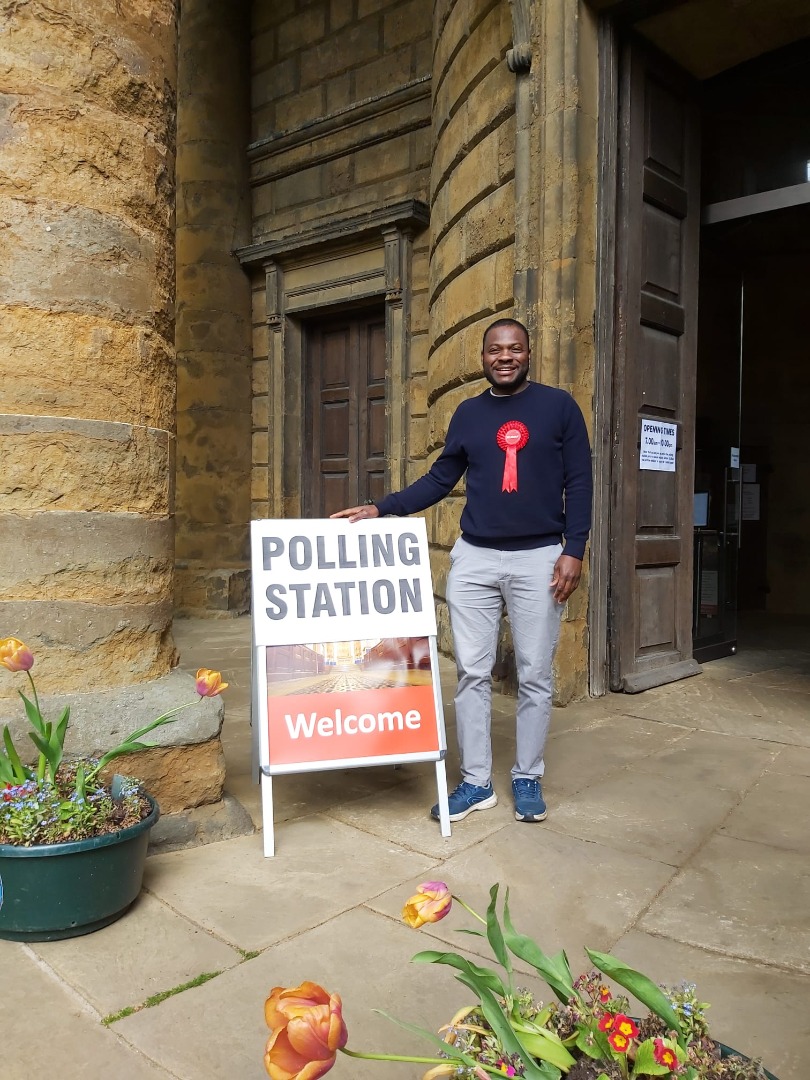 Friday 6th of May 2022 was a historic day for Oxfordshire Cherwell District Council as Dr Chukwudi Okeke became the first ever black ethnic minority councillor to be elected on to the Council.

Dr Okeke during his acceptance speech, thanked the members of the Labour Party in Banbury, especially the leader of the opposition Cllr Sean Woodcock, Cllr Barry, and Valerie Richards, Cllr Perran Moon and of course his election agent Cllr Matt Hodgson for helping to make this happen.

The residents of Cross and Neithrop should be proud they have made a history, and he thanked them immensely. He promised to do his best in representing them as their District Councilor.

Dr Chukwudi Okeke who was twice elected as the Vice-Chair of Oxford & District Labour Party, was born in Amaokpala in Orumba North Local Government Area of Anambra State. He attended his primary school at Mbato Primary School and Junior and Senior Secondary School at Community Secondary School Nanka and Government Technical College Awka (GTC) respectively. He proceeded to Oxford Brookes University in the United Kingdom where he obtained BEng (Hons), MPhil and PhD in Automotive Engineering. He works in the Automotive Design Industry as a Senior CAE Design Engineer.

100 Days In Office: Diaspora’s Support Will be Key to Soludo’s Success in Anambra- Ezeneche, King of Six Nations 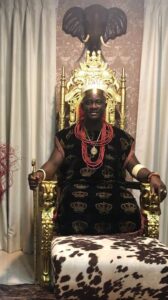 100 Days In Office: Diaspora’s Support Will be Key to Soludo’s Success in Anambra- Ezeneche, King of Six Nations 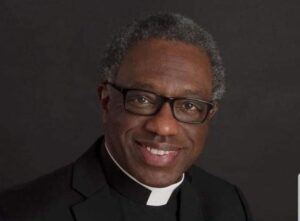 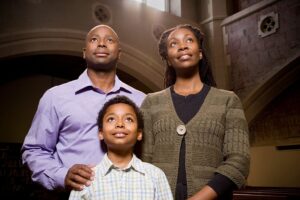 30 MOST INFLUENTIAL FAMILIES IN ANAMBRA