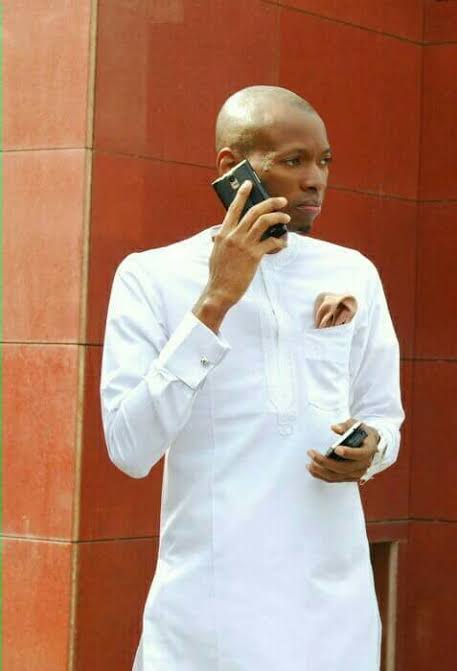 A 38-year-old economist from Anambra State, Dr Onyeka Nwafor, has declared for the 2023 presidency on the platform of the National Rescue Movement.

Nwafor, who is also a medical practitioner, made his declaration at the Golden Mars Hotel, Udoka Estate, Awka, Anambra State on Saturday.

In his declaration, Nwafor said Nigeria’s past and present leaders had failed to properly harness the vast number of highly skilled and talented youths for the proper growth of the country.

Nwafor also said only the youths had the tenacity, fitness and the wisdom to pull Nigeria out of the present dark path past and present leaders put it into.
He lamented that the youths had continuously been frustrated by the inability of the nation’s leaders to put in place the enabling system, institutions and policies for the greater good of the country.

He said, “Over the years, our elected and appointed government officials have made vast majority of our very intelligent teaming youths lose faith in the very fibre that holds us together as an indivisible and indissoluble nation, due to their lack of commitment to their electioneering campaign promises and party agenda.

“The devastating effects of this anomaly are undeniably manifested in our fast weakening economy, poor education system, prevailing security breaches, unreliable and porous banking system, decline in commercial prospects, inefficient tax administration, ethno-religious crisis, decline in foreign direct investment and skyrocketing unemployment rate
Nwafor said if elected President, his government would focus on four key areas, such as education, security, health and electrical power supply.
He said, “It is pertinent to state that our inability to achieve a sustainable efficient system is largely attributed to the continued absence of credible, selfless and purpose-driven leaders in Nigeria’s corridors of power.

“Our elective and appointive offices are populated by selfish, unpatriotic and power-drunk political musketeers. Time has come for the electorate across the nation to drop our religious, tribal, ethnic and ideological rivalries and pull our electoral weights together towards making Nigeria a better place for both the rich and the poor.”

Nwafor said he had what it takes to solve Nigeria’s problems.

He said, “Having extensively consulted with my family members, friends, elder statesmen, traditional and religious leaders, genuine business moguls and the masses across the country, I hereby officially announce my decision to run for the office of the President of the Federal Republic of Nigeria on the platform of National Rescue Movement.

“I humbly urge the entire Nigerian populace and my party faithful to tilt your choice of candidate not towards the highest bidder, but in the direction of someone with a clear-cut agenda and the requisite integrity to deliver on his campaign promises and party agenda.”