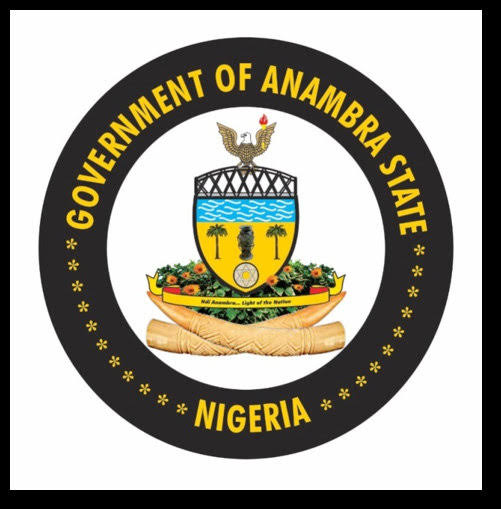 Anambra State Governor, Professor Chukwuma Soludo has reassured residents of the state of his resolve to restore effecient and effective security in the state.

Governor Soludo gave the assurance during a town hall meeting with Anambra State Stakeholders in Awka.Governor Soludo as saying that his administration is working on re-organizing the vigilante for intelligence gathering, thereby giving more impetus for community participation.

He pointed out that the state government was pressing ahead with its vision of making the state the safest, most secure and prosperous commercial center.Governor Soludo said his administration had demonstrated its commitment in the past and would remain resolute in its quest to enhance peace and security with the support and partnership from people of the state, especially community leaders.

According to the governor, his administration is committed to programmes, policies and projects targeted at socio-economic development, creation of jobs, prosperity and the sustenance of hope in the hearts and lives of people in the state.

Governor Soludo, who called for support to collectively tackle restiveness and social vices, assured residents that his government, in line with his vision to continue to foster engagements with the various security agencies in the state, demanded that they work together to dislodge criminal elements from the state.